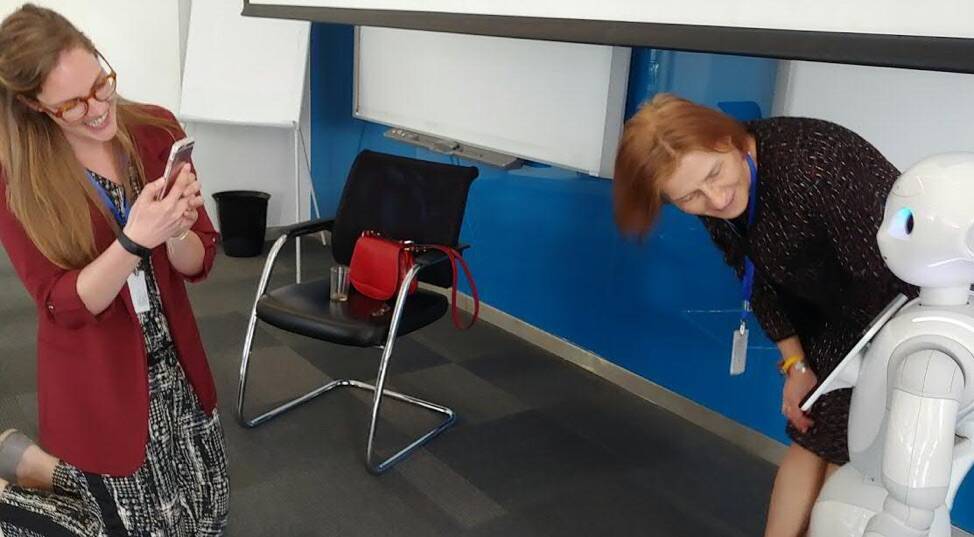 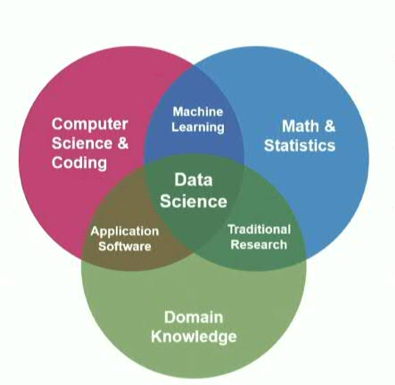 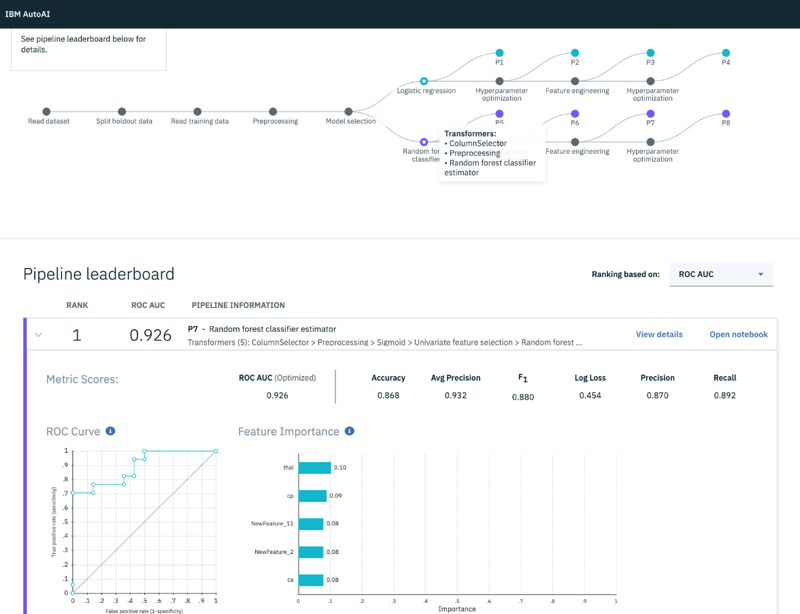 Your Path to Deep Learning

Fantasy golf at the Masters with Watson