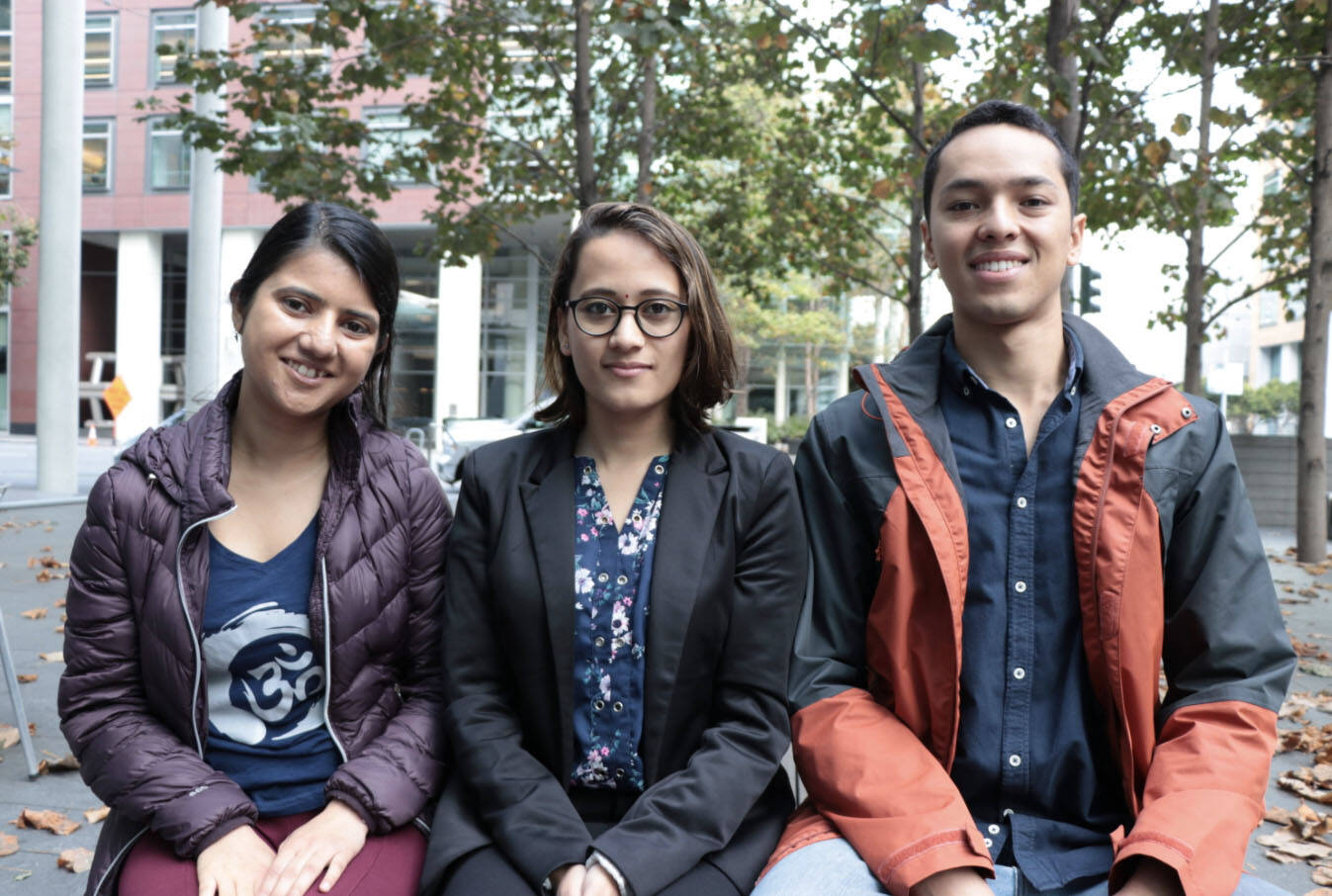 As an engineer working in Nepal, Nirmal Adhikari has seen first-hand the devastation an earthquake can cause. He’s also experienced the frustration of trying to access communities to assess the damage.

“We could not get there by bus or transportation because access was prohibited. We had to deploy a lot of engineers and it took a lot time,” Adhikari said, remembering the 2015 Nepal earthquake. “That’s why we felt like we have to do something that can do the work very fast, without using a lot of manpower.”

Adhikari and his colleagues from Build Change — Lakshyana K.C., Nicolas Ortiz, Shreyasha Paudel and Kshitiz Rimal — wondered if artificial intelligence could automate checks and get displaced residents back into their homes sooner.

Together, the team created Post-Disaster Rapid Response Retrofit (PD3R). The solution, which is based on AI taught by 3D model images, has the potential to provide displaced families with immediate access to engineering advice following a natural disaster. PD3R earned 2nd place in the 2018 Call for Code Global Challenge, an award of USD $25,000 and long-term open source support from The Linux Foundation.

“When an earthquake strikes, a house can be completely damaged or it can be partially damage,” Ortiz said. “PD3R wants to assess those houses that can be rebuilt or strengthened, and doing that in a very quick way using artificial intelligence.”

Watch the replay of the Call for Code Global Award Celebration

The team built a custom visual recognition model based on more than 2,000 images with Watson Studio. They used IBM Watson APIs to assess structural damage on buildings and determine if houses can be retrofitted, rather than rebuilt completely.

“We used the Watson Visual Recognition Engine to train our classifier,” Paudel said. “We also used the Watson API to build a mobile application where homeowners can upload images and the classifier would be deployed.”

The solution could accelerate the deployment of construction teams to more than 100,000 displaced residents who are still awaiting support after the 2015 Nepal earthquake. It could potentially give them an opportunity to rapidly understand whether their homes are structurally sound following the damage.

“Everyone in Nepal lives in constant fear about how our country would be able to respond to the next big disaster,” K.C. said. “We deploy dynamic artificial intelligence to be able to offer free structural engineering advice in disaster-prone regions and be able to ultimately save lives after a disaster.”

The team, which is based in Nepal, Colombia and the United States, hopes to scale this concept worldwide, resulting in a rapidly deployable, country-specific system that is capable of going live immediately after a disaster.

“The real problem is time and manpower,” Adhikari said. “We felt we could do something greater and really worthwhile so we started working on it.”

Kevin Allen and Liz Klipp contributed reporting to this article.

The 2021 Call for Code Global Challenge has launched!

It's back: The IBM Developer Drone Drop