Interview: Chris Ferris on how IBM has led the way in open technologies and Hyperledger

IBM CTO Chris Ferris discusses how the company took the lead in the evolution of open technologies, including Hyperledger. 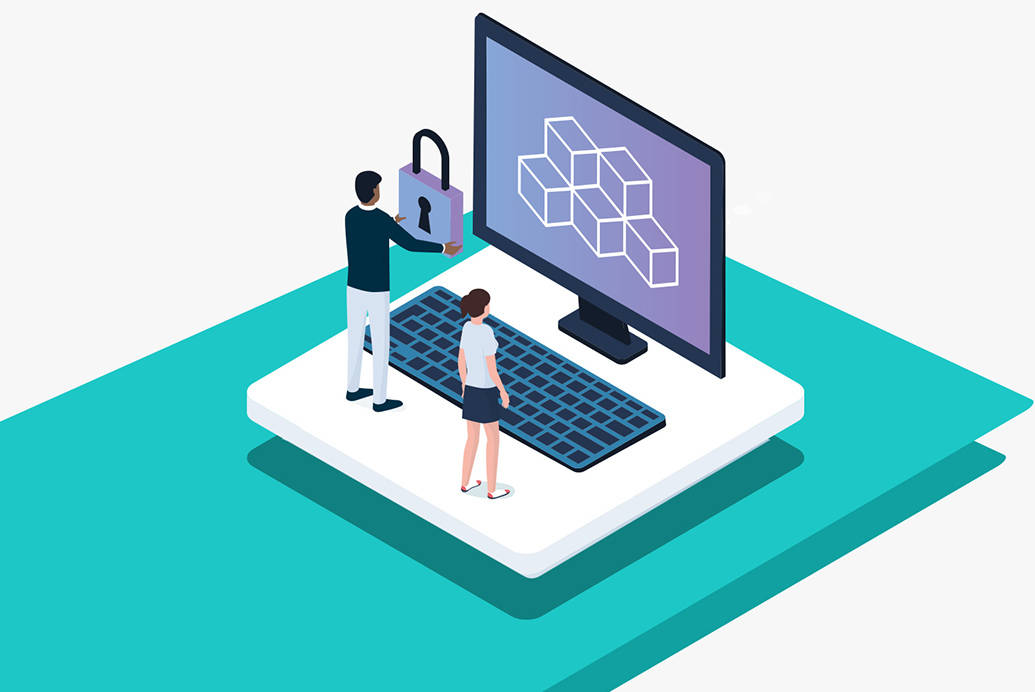 Few people have been more involved in the evolution of open source and open standards technologies than Chris Ferris. The IBM Distinguished Engineer and CTO of Open Technology has been an enthusiastic proponent of open governance for two decades, and was instrumental in IBM’s efforts to take a leading role in developing and promoting open technologies. Chris recently sat down with IBM Developer’s Kevin Allen to discuss IBM’s role in the evolution of open technologies, including Hyperledger. What follows are some key portions of that conversation. (Watch the entire interview here.)

Kevin Allen: What are some of the things that you learned early on that have bridged your career — the keys to creating, maintaining, and having successful open source communities?

Chris Ferris: I recognized early on that doing anything in a sort of a closed, proprietary manner in terms of developing software was a losing proposition. It’s a slower process, you are limiting your innovation to the people that you have, and so forth. And what I was perceiving was that when things are developed out in the open, they just exploded. They would develop an order of magnitude more quickly, and then you’d have this blossoming ecosystem of sub-projects, related projects, tooling, and so forth that would develop around them … that’s what really what brought me to IBM — I was invited to bring some of that appreciation to IBM, to help IBM sort of get it, to be more involved and to take this beyond just the things that we were doing around Java and XML, and apply that pretty much across the board.

[Around 2010], inside IBM we had six independent, non-interoperable, prototypical virtualization platforms, and we were thinking this could become cloud. The problem is we had six of them, they were all different business units, they were competing against one another. So that was when I started looking at open source as being an answer to what we were doing, and we started looking around at some of the various projects, and that led me to OpenStack. At the time, OpenStack was still very young, it was fairly immature from a software development perspective — but you could tell that there was something special about it, and it was the community that really was what attracted us to the technology platform.

KA: OK, so you were able to start to use OpenStack as a way to articulate our cloud story, and to make a cohesive offering?

CF: So we thought about this. We could take these six non-interoperable, non-workload-portable implementations and try to consolidate them, unify them into a single, coherent offering of an IBM data center virtualization/private cloud kind of a solution. Or we could adopt for this emerging technology in OpenStack that seemed to be garnering both a community of dedicated developers and interest from a large number of vendors — and make a go of that. And so we managed to convince the business that the right thing to do was to start new. And that helped significantly to transform IBM from a closed, proprietary software development shop to one that was really fully embracing open source, and I think that was a nice turning point for IBM.

KA: How did you get from OpenStack to starting to work on Blockchain?

CF: So OpenStack then led to CloudFoundry. We [saw that] this Platform as a Service was going to be an important aspect of what we deliver … We had the beginnings of a cloud, but where developers were moving was beyond just provisioning VMs and deploying things into a virtual machine context, to wanting to just focus on the application development, not so much on the infrastructure details. So we started looking around and we saw CloudFoundry, and we said again, another really good opportunity. And so I worked … to help establish the CloudFoundry Foundation. So now I’ve got a reputation inside of IBM: I know how to sort of get these communities up off the ground and engage IBM in them and ramp up our contributions and so forth into those, build a community, build an ecosystem, and so forth.

So fast forward to 2015 … we’d been exploring Ethereum and bitcoin and a lot of the lightning and sidechains and various other things, but none of them seemed suitable for the enterprise. And so we started to build our own proprietary blockchain technology. [IBM Vice President of Blockchain Technology Jerry Cuomo], in his infinite wisdom, felt that if this is going to be successful, it can’t just be IBM. It has to be open source. And so I said we should definitely open source it. Again, a technology that’s intended to be essentially ubiquitous has to be open source. If it’s going to be successful, it can’t just be IBM. So I worked with the Linux Foundation because we had worked very closely with them most recently on CloudFoundry and Node.js and a few other projects — and that’s how Hyperledger began. I approached them with a proposal and we built a set of initial sponsors and formed the governance model, and the rest is history. We’ve grown nearly tenfold since the launch in February of 2016. So I think an impressive start. It’s actually the fastest-growing community at the Linux Foundation of all time.

KA: So how does someone get involved in Hyperledger, specifically?

Stewarding open source for the future

Archived | Deploy a Hello World web page to the cloud