Longboarding their way to the mainframe

Meet the longboard twins, two teenagers who stepped up to a challenge by IBM engineers in the Netherlands toto streamline the ordering process for a…

Can you imagine two teenagers on longboards as mainframe programmers? Meet Robin and Martijn van der Wal, 17-year-old students at ROC College Horizon in the Netherlands. Call them the “longboard twins” – their journey to the mainframe is an unusual one. 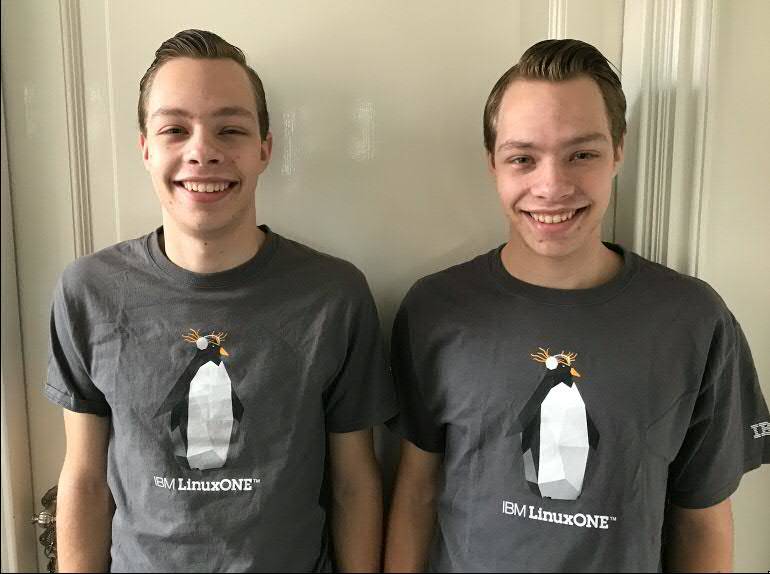 Working with IBM and IBM Business Partner, ICU, to develop a proof-of-concept, the teenagers combined their love of longboarding and programming and came up with an interesting use case: Create a retail skateboard website prototype as a potential replacement for typical neither-secure-nor-fast solutions.

The longboard twins decided to use their programming skills to build an end-to-end solution that allows a mobile app to communicate with an existing CICS service on z/OS. They accomplished this by using IBM mainframes – LinuxONE and traditional IBM Z, z/OS Connect, and CICS.

The biggest challenge they faced was the lack of a contemporary language that spans mobile-to-mainframe and delivers on the promise of extreme agility they required.

Turns out that Apple’s open source Swift can be deployed for mobile, mid-tier, and the mainframe. So that’s exactly what the brothers did; they figured out a way to unlock and reuse critical application logic and data services that reside on a mainframe, all encoded in Swift. The result is a full-featured Swift client-side mobile application for ordering longboards on the web.

Turning a great idea into action, the brothers leveraged their knowledge of Swift server-side development and, together with their father Frank, they took the existing CICS application on z/OS and exposed it as a REST API with z/OS Connect. Then, they used IBM’s open source web framework, Kitura, which is written in Swift and runs natively on z/OS, to call the APIs. And finally, they leveraged PL/1 routines to store order information in a DB2 table.

ICU helped setup an IBM Cloud Private environment on LinuxONE for additional mid-tier scalability and added features. The mid-tier application also uses the Kitura/Swift combination. A NoSQL CouchDB database was added to enhance the data with product images as shown in the diagram below. 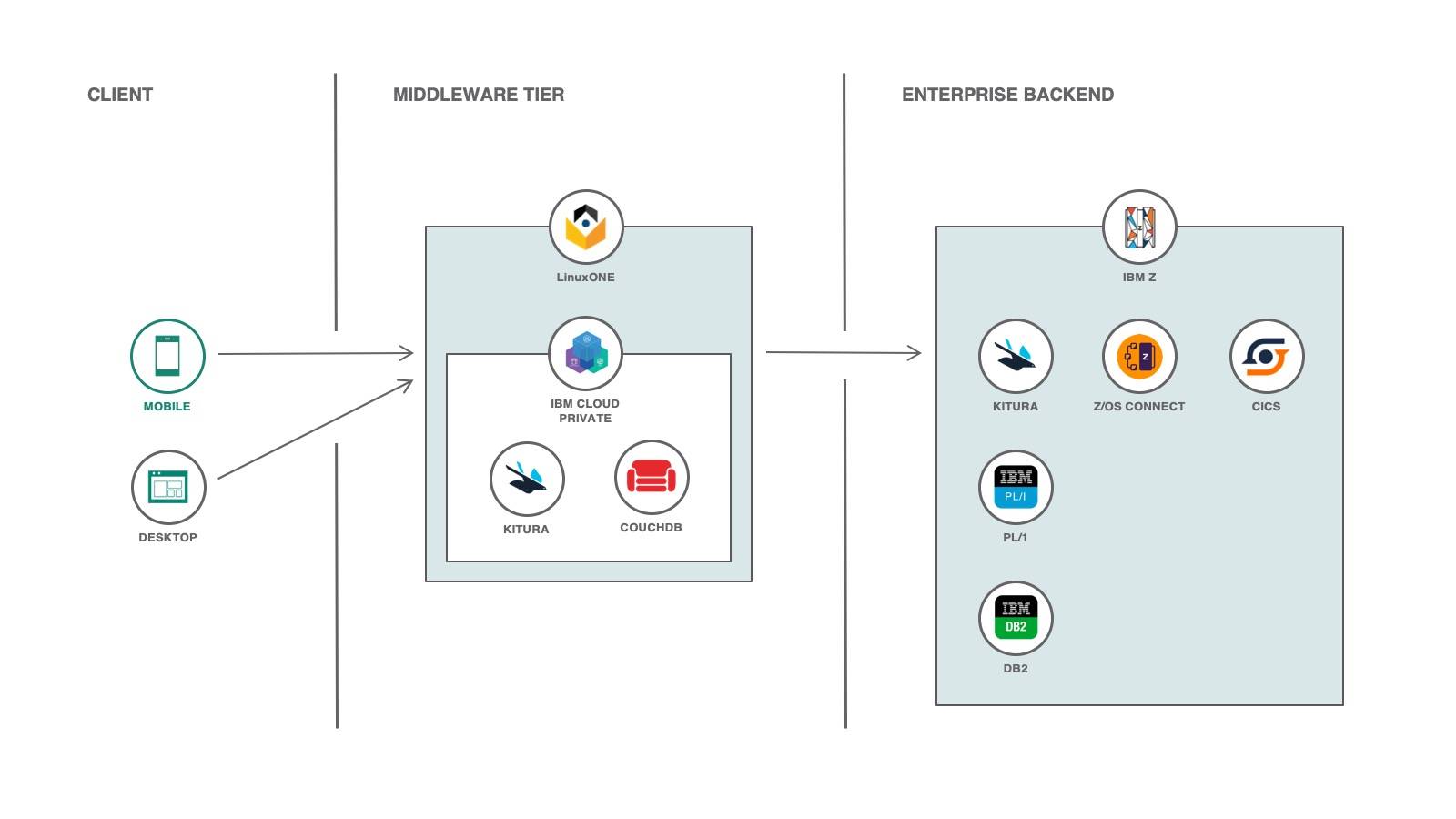 If you think mainframes are old news and that modern-day developers don’t do mainframe programming, think again! Watch this video and see the longboard twins demo their fully integrated Swift app.

GPU programming made easy with OpenMP on IBM POWER – part 2