Being in on the world’s biggest secret: My life as a COBOL programmer

Mainframes support much of the world's critical infrastructure, and COBOL is here to stay. 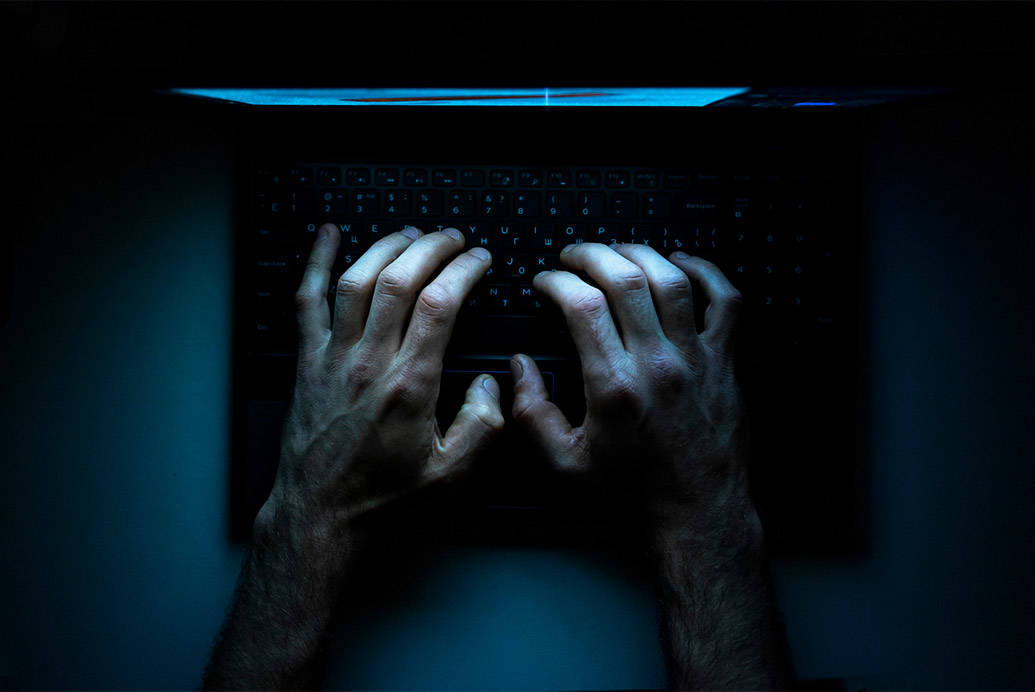 Currently, there is more conversation going on about mainframes and COBOL programming in social media than ever before. I don’t remember the last time I saw #COBOL trending on Twitter, and I feel there is no better time than now to reflect on my fulfilling career on the mainframe. Much of the world’s critical infrastructure — such as governments, healthcare, transportation, financial services, and other major industries — depend on mainframes. But much of the world is only just starting to realize this.

I, however, was lucky enough to learn this very early on in my education. In 2001, there was simultaneously a major shift in programming development from Windows applications to the web, and an ongoing bursting of the late ’90s tech bubble. While Java was all the rage, my interest in the COBOL programming language landed me in front of a university professor whose words had a lifelong impact on me. He started our first class by telling us he knew that many of us were probably taking the class to simply get the credit and had no interest in using COBOL in our future careers. However, he was determined to change our minds. He said to us: “Why even bother to learn it? Because as much as people want to kill COBOL, it’s not going to happen. There are hundreds of millions of lines of COBOL code out there. It’s the most proliferate programming language on the planet that nobody knows about. You don’t know about it because it’s being used under the hood in banks, credit card companies, insurance companies, and governments. There will always be a job for you as a COBOL programmer. COBOL is going to outlive us all.”

That speech resonated with me, and sure enough, as some of my friends headed to Silicon Valley after graduation, I sought out a career on the mainframe where I could continue to hone my COBOL knowledge, among other things. I quickly learned that my professor had, in fact, been correct. Mainframes do drive the business world!

COBOL taught me that while there is no shortage of existing COBOL code out there driving basic business, there still is a need for active development. I was actually amazed to see how old some of the code was that I was working on. Even now, I still deal with a fair amount of code that was written well before my time, and I know that this code will keep on running long after I’ve retired. I may even be working on code that will outlive me, and that’s pretty cool.

I also found that learning COBOL was not as difficult as some make it out to be. It was largely like learning any other development language. The main difference with learning COBOL is that it isn’t as easy to find answers to your nitty-gritty questions on Google or Stack Overflow. When it comes to mainframes, a lot of learning is done on the job — but this experience truly helped me learn how to be a better coder in general. It forced me to get under the hood of my code to make it work.

Furthermore, because mainframe programmers often need to work closely with one another, the mainframe community is a tight-knit one. My biggest advice for an early tenure looking at a mainframe role? Don’t be afraid to ask questions and pick anyone and everyone’s brains. The more senior members of mainframe teams like mine are often like teachers themselves. They are happy to spread knowledge as well as opportunity to the next generation, so be sure to take advantage of that! With a more niche community like the mainframe, and the need for up-and-coming programmers, there is ample opportunity for quick advancement and career longevity that you may not see in other areas of IT. As you move up the ladder, you’ll likely get the chance to be involved in the design of projects that marry mainframes to newer technologies.

Just as my professor advised, there will always be a need for COBOL programmers. I’ve had job security my whole life, as well as the chance to take on more opportunities much sooner than many of my colleagues who pursued other technologies. I’ve never been worried about my job because, as my professor stated, there will always be a job for me. This feeling of security means so much to me, and I can’t stress enough how important it is to keep this in mind when you are just learning COBOL. Especially in today’s climate, it’s great to know that you have a job, and you will continue to have that job because of your foundational knowledge in such an important programming language.

Mainframes are one of the world’s biggest secrets, and I’ve had the pleasure of being in on it. I am always able to surprise someone by explaining that almost every financial transaction goes through a mainframe in some way or another. Even my friends who ventured off to Silicon Valley are surprised to hear that Big Iron is behind so much of our world today. I’d like to echo my professor’s sentiment from all those years ago: There will always be a need for mainframe programmers, but maybe it will no longer be the world’s biggest secret.