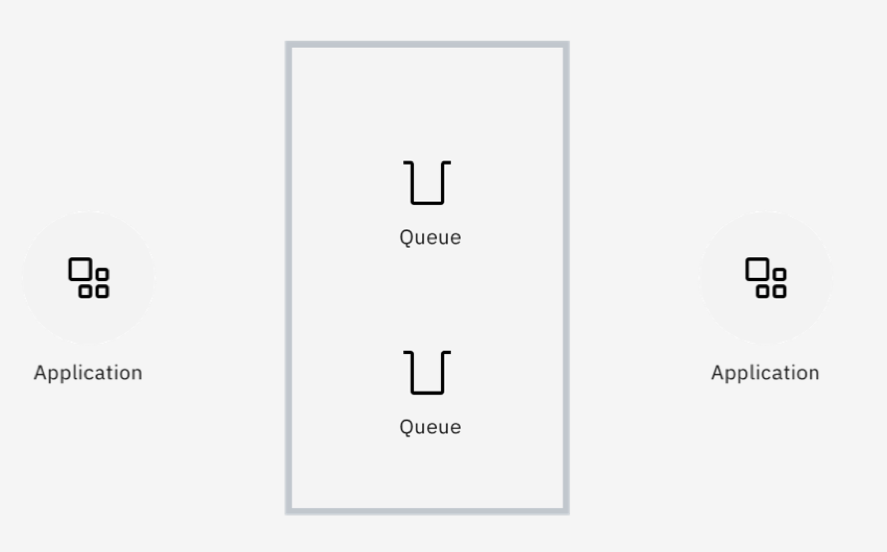 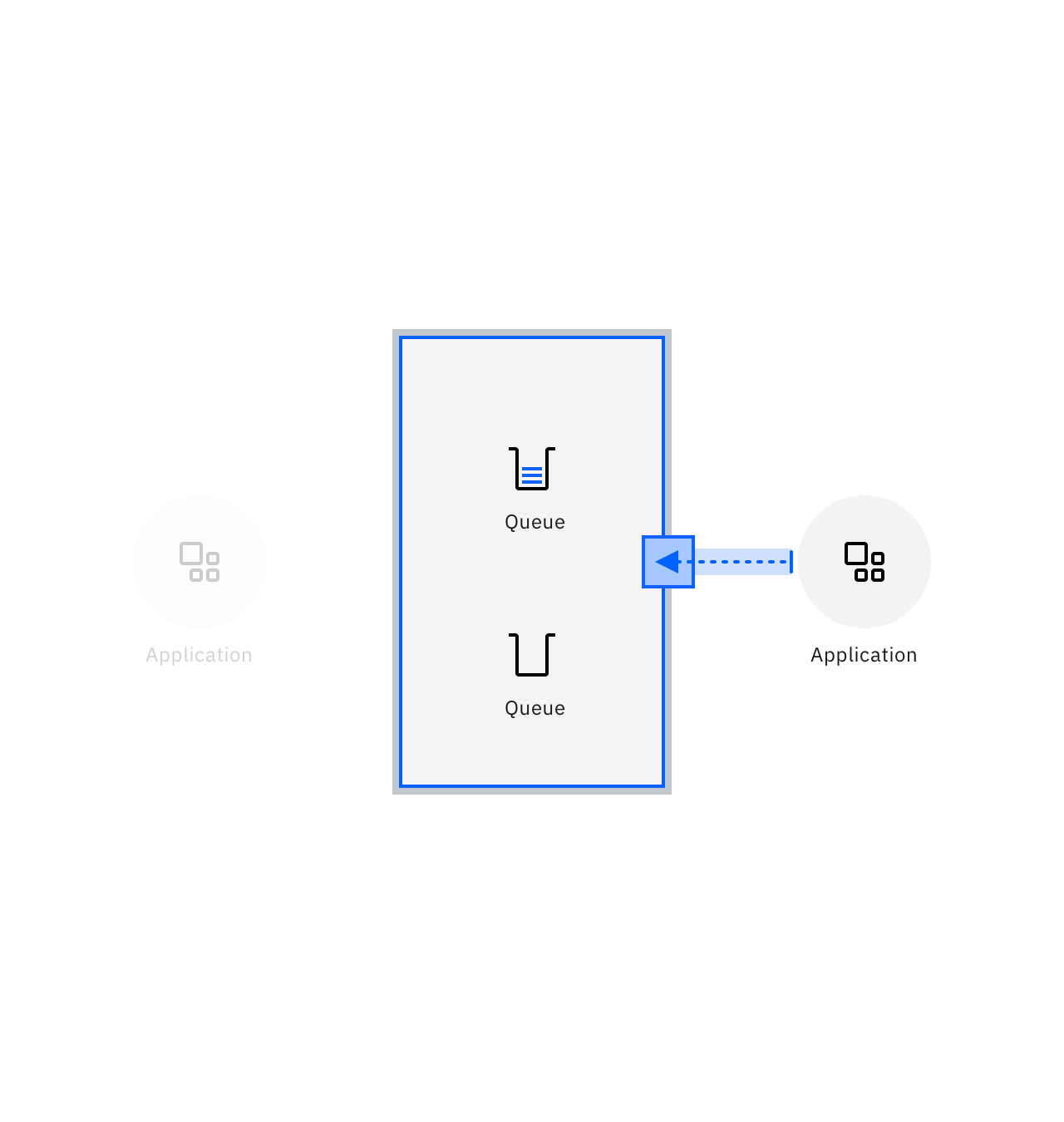 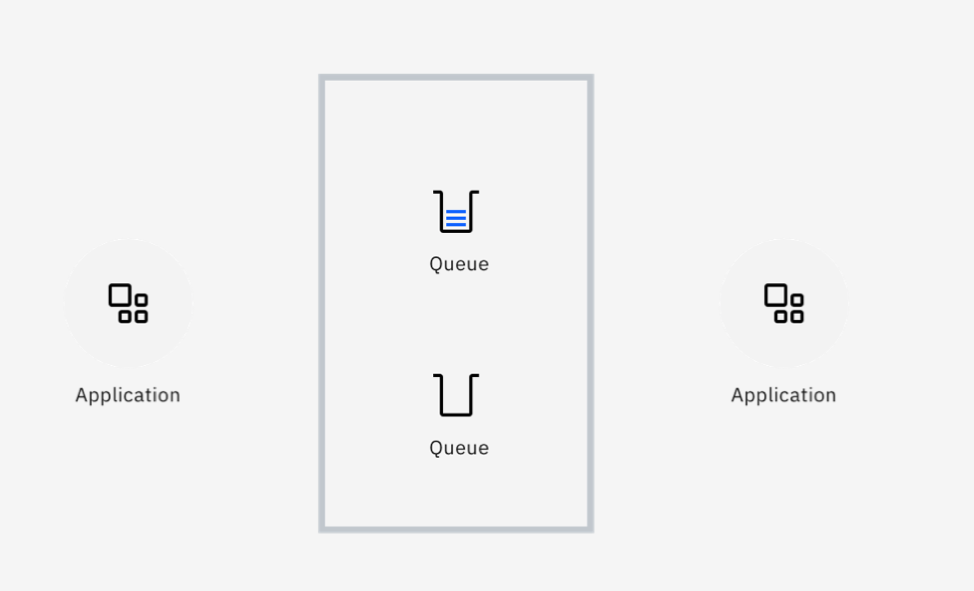 Let’s look at some of the key concepts for understanding IBM MQ. If you like, you can watch as Max Kahan explains the concepts for you, before reading along below. 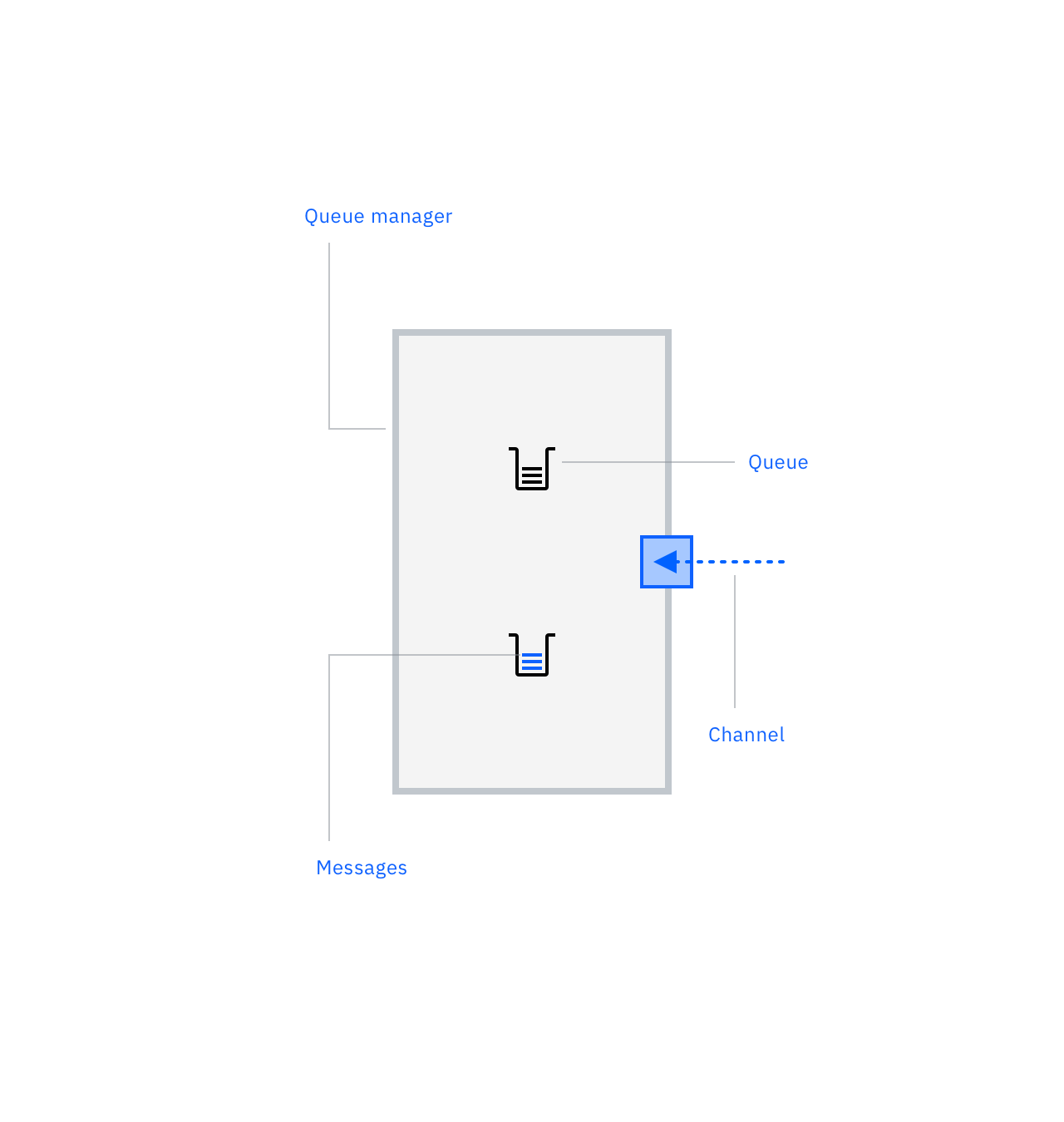 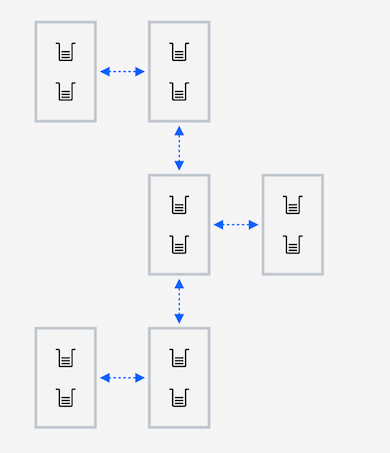 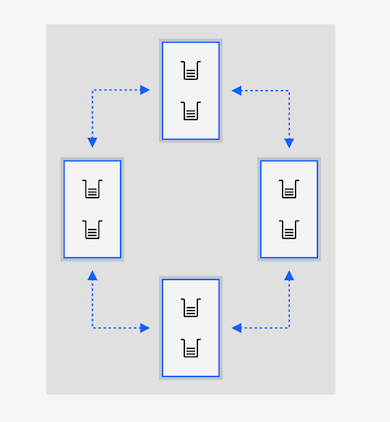 If you like, you can watch as Max Kahan explains these messaging patterns, before reading along below. 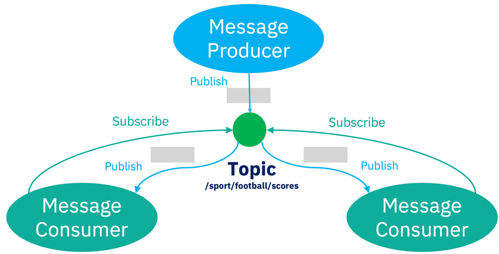 What is IBM MQ? Why do developers need it?

Event-driven and exactly-once messaging to queues and topics