Find out how Linux x86 compares to LinuxONE. 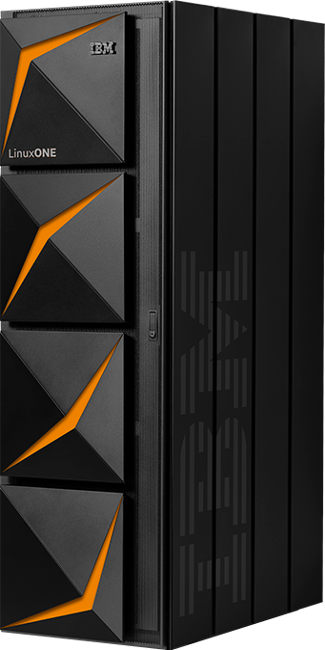 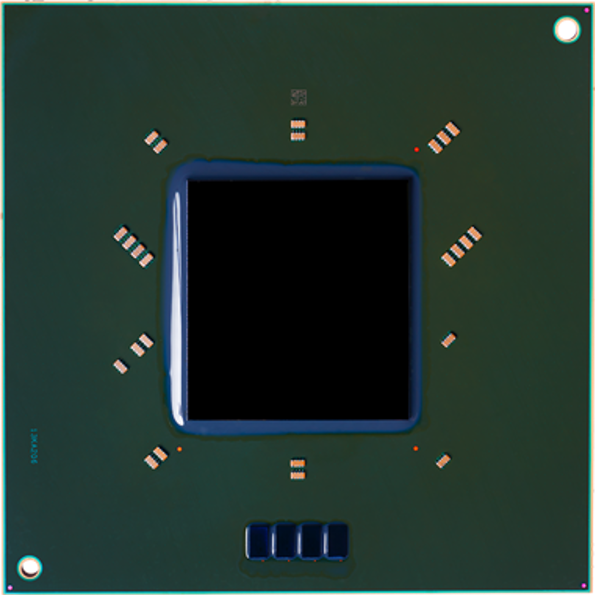 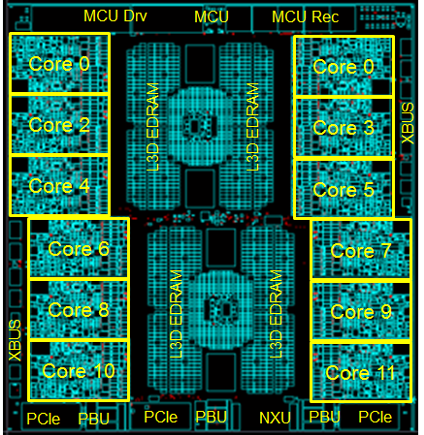 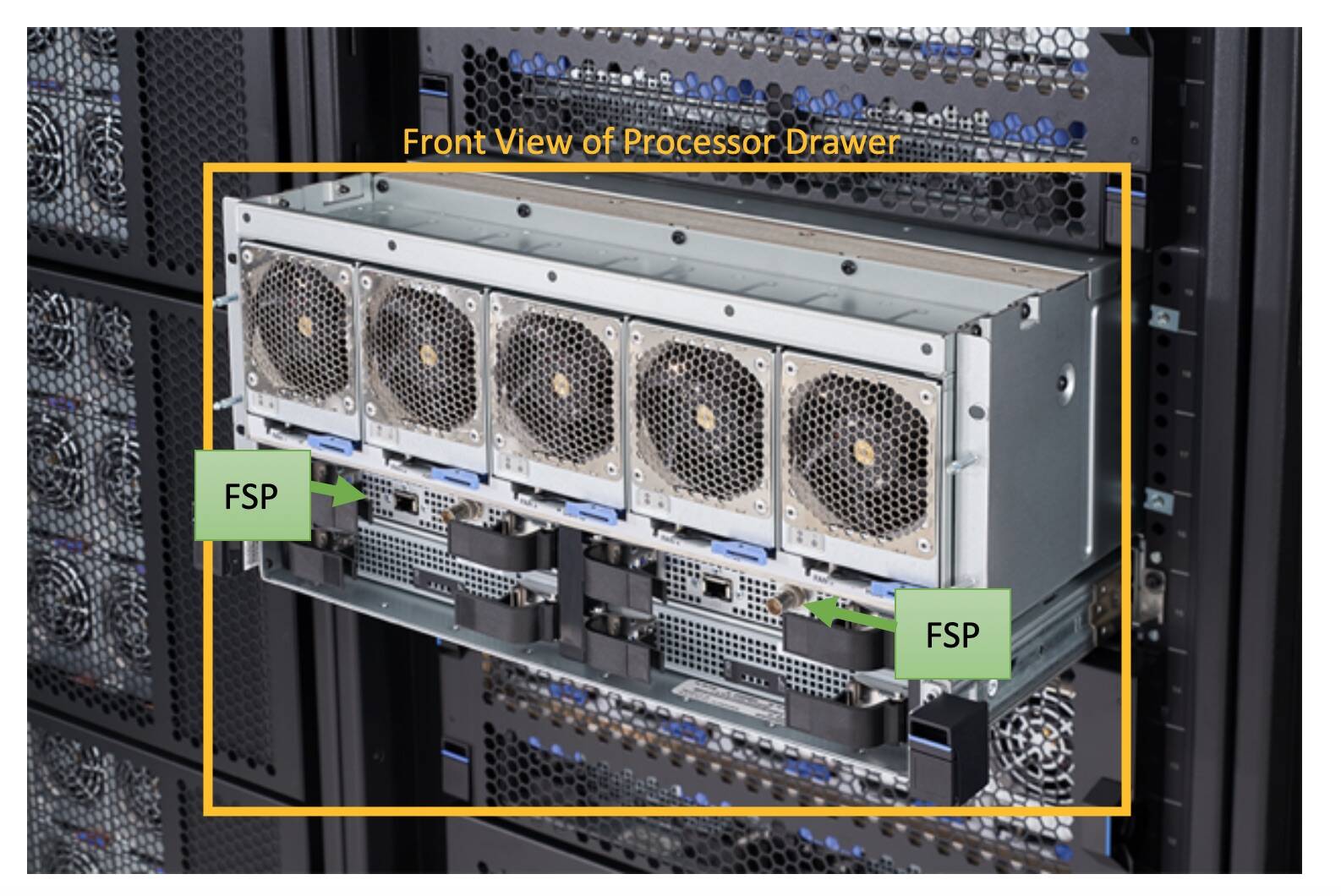