Get the code
Watch the demo.

IBM Integration Bus, which is part of the IBM App Connect Enterprise product, is an integration broker that allows business information to flow between disparate applications across multiple hardware and software platforms.

After completing the code pattern, you will understand how to: 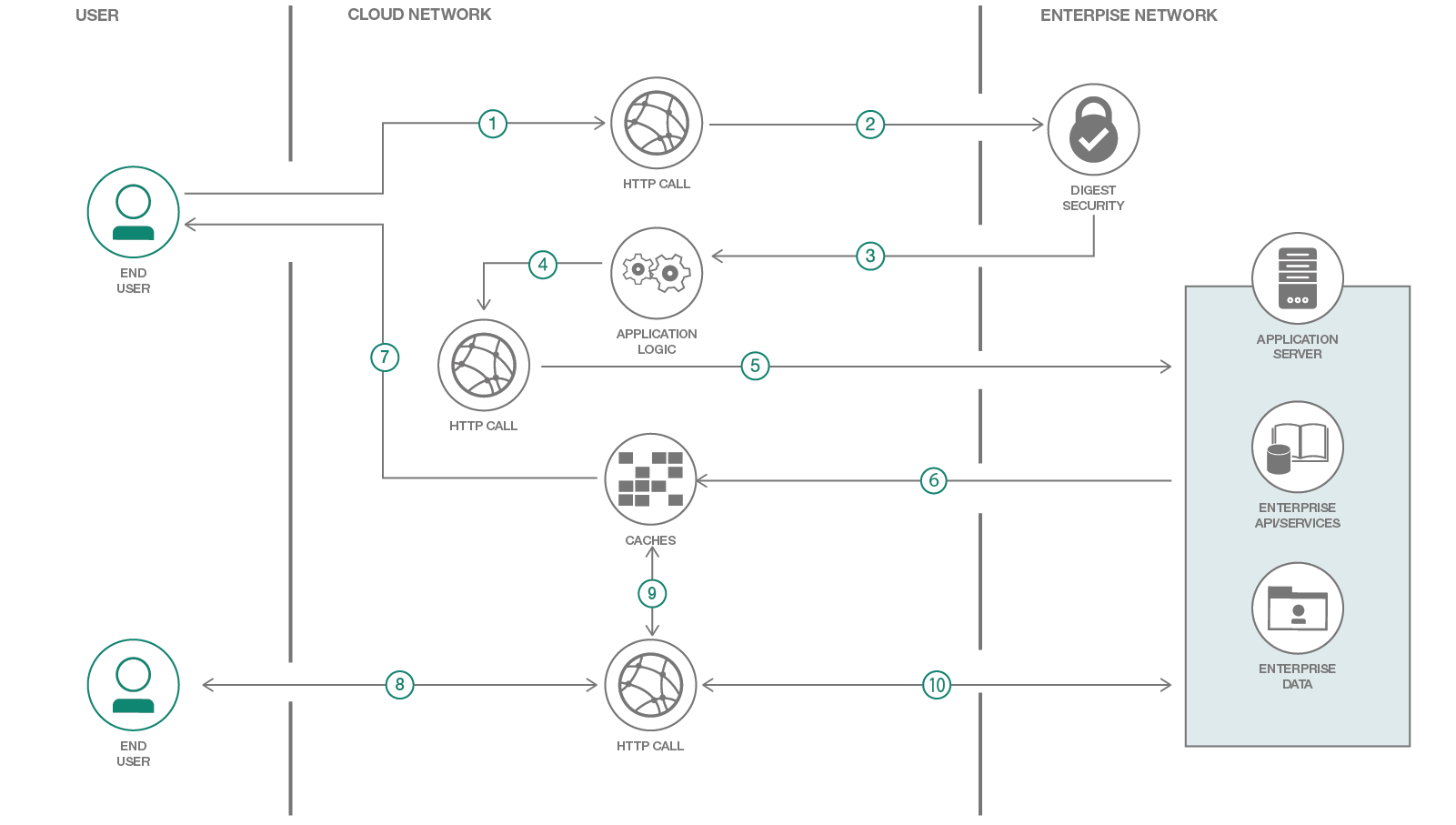 Follow the detailed steps in the ReadMe to complete the pattern. Here is an overview of the steps you’ll take:

Integration platform as a service: The next generation of ESB, Part 1

Kubernetes at the Helm, containers in the engine room