Our guest Chris Bailey shares with us the systems architects perspective on Kabanero, an open source project, focused on modern microservices-based framework technologies. 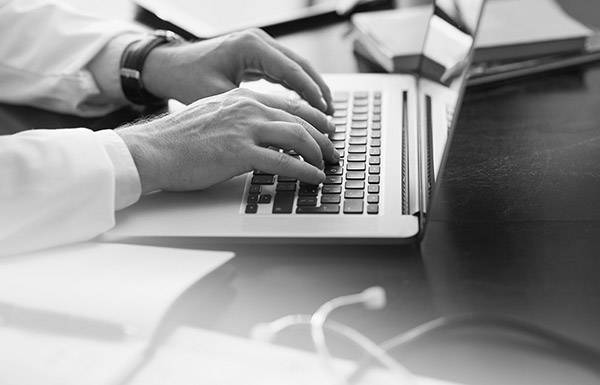 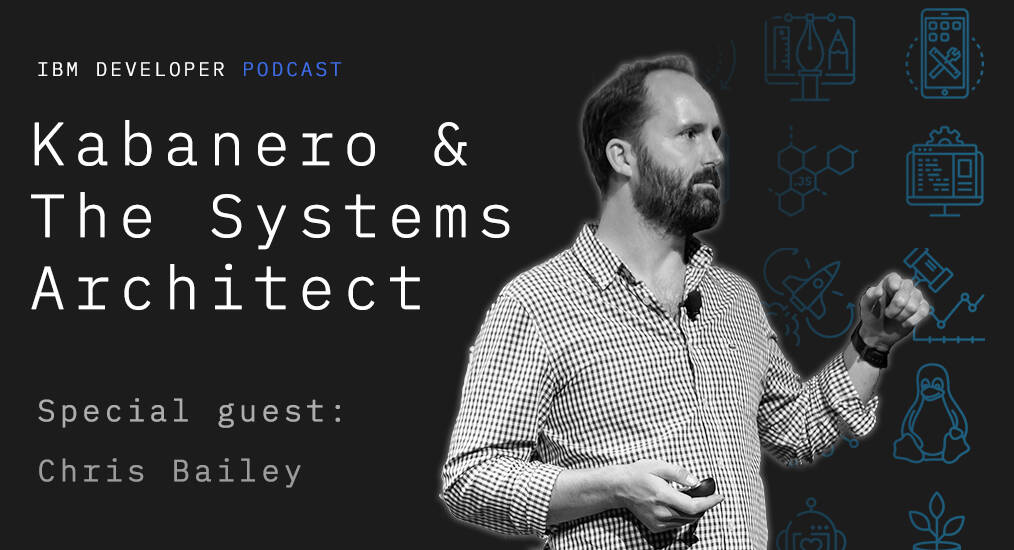 In this episode, Chris Bailey talks about how systems architects can use the Kabanero open source project to seamlessly build technology standards and policies into the applications their developers are creating. Kabanero brings together foundational open source technologies into a modern microservices-based framework that enables developers, architects, and operation admins to build apps for container platforms from the same starting point. The technology speeds development of applications built for Kubernetes while meeting the technology standards and policies your company defines.

Links mentioned in this episode: