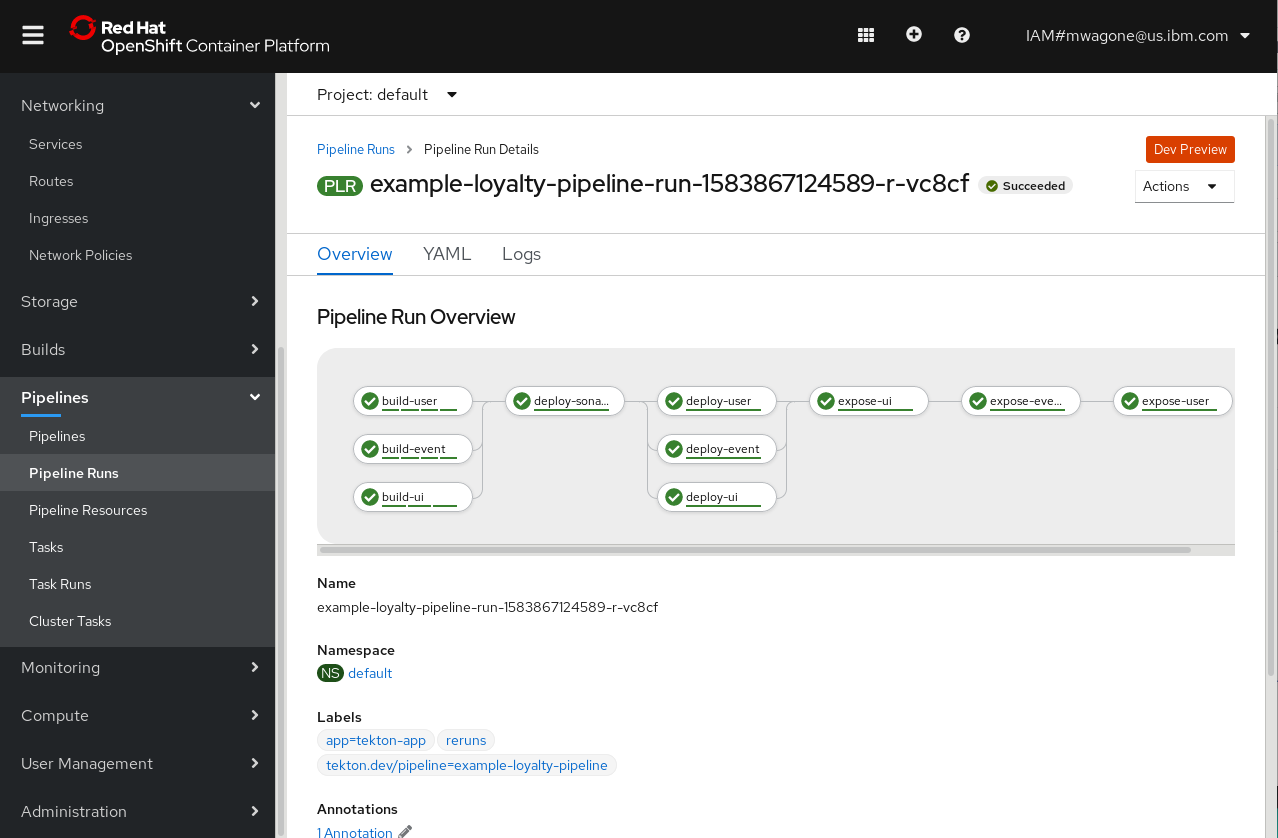 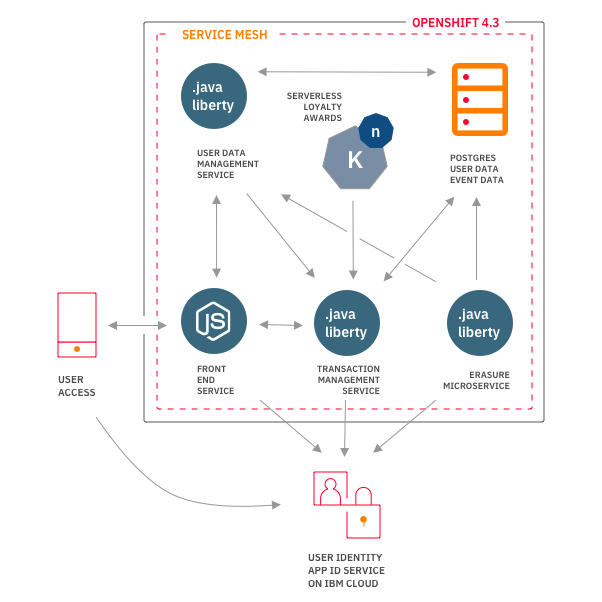 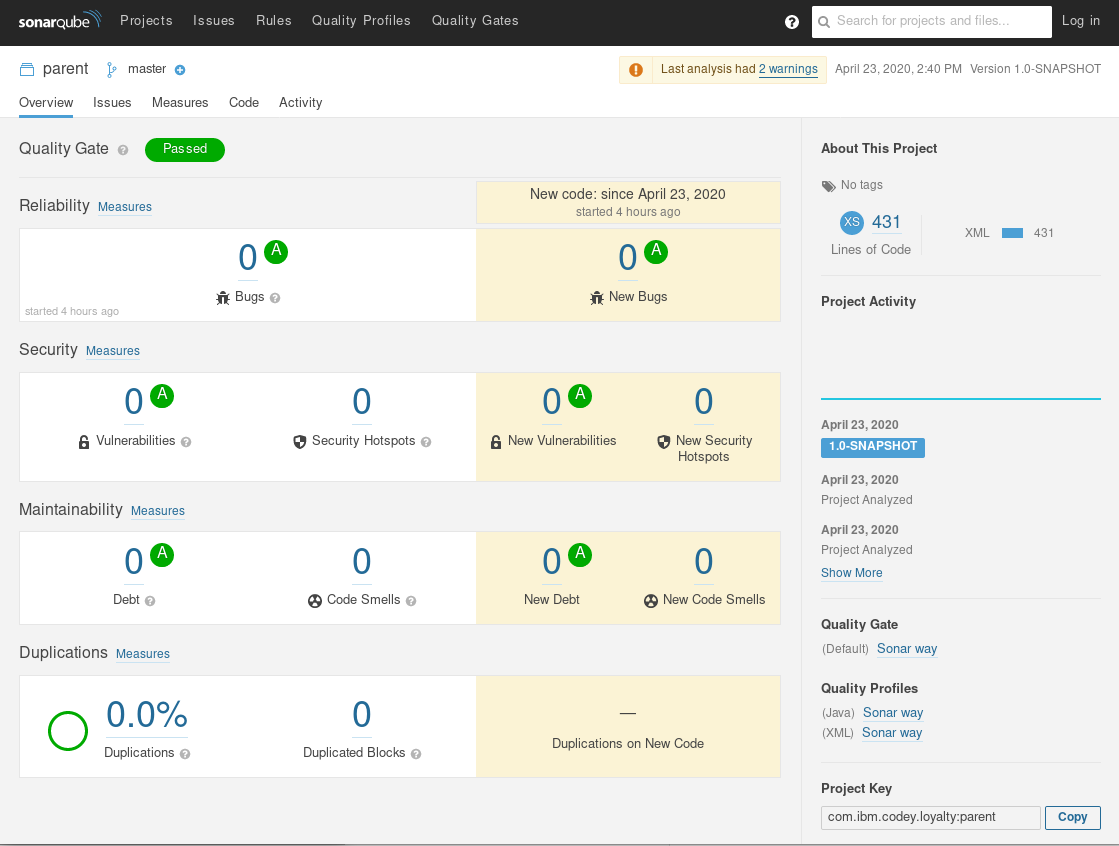 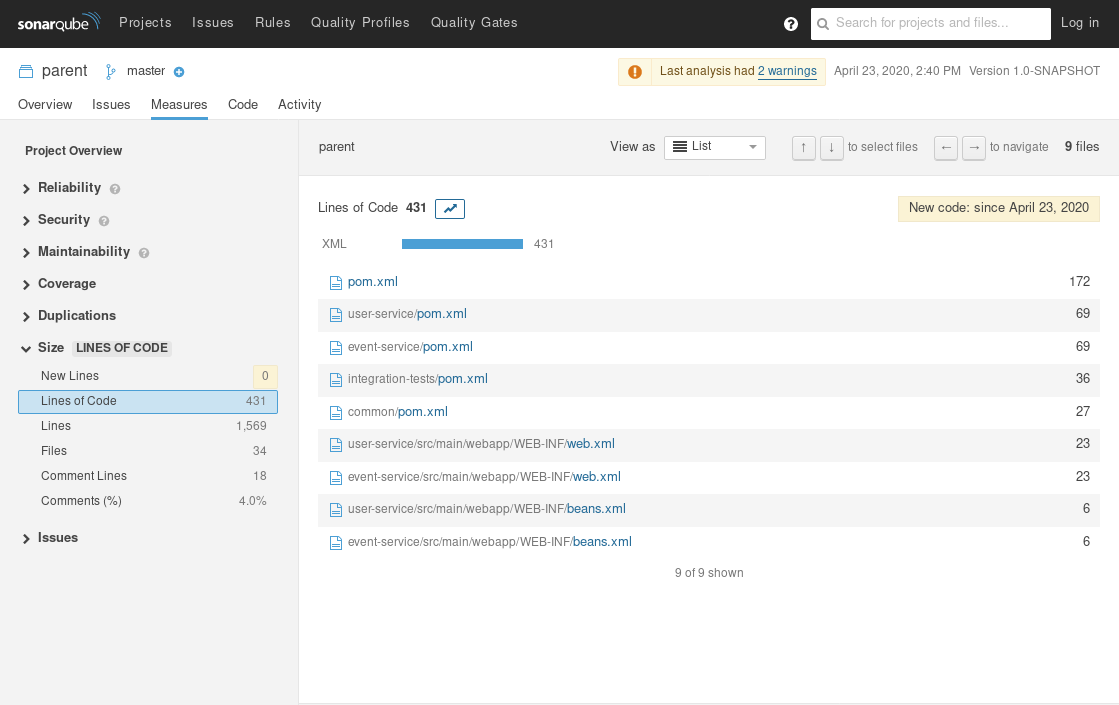 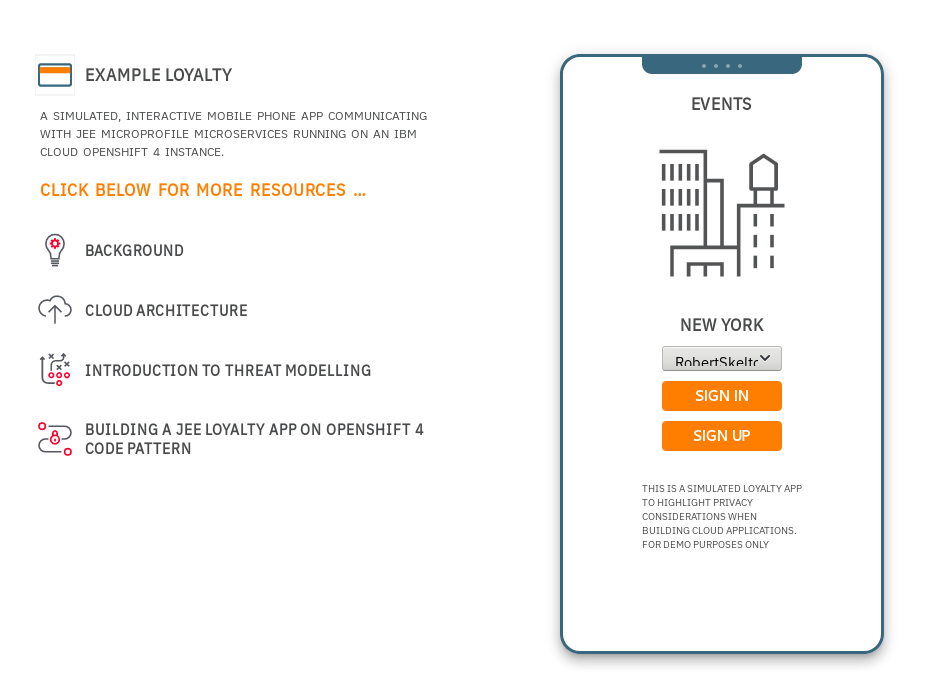 Monitoring your apps in Kubernetes with Prometheus and Spring Boot