This article is part of the Getting started with IBM Maximo Visual Inspection learning path. 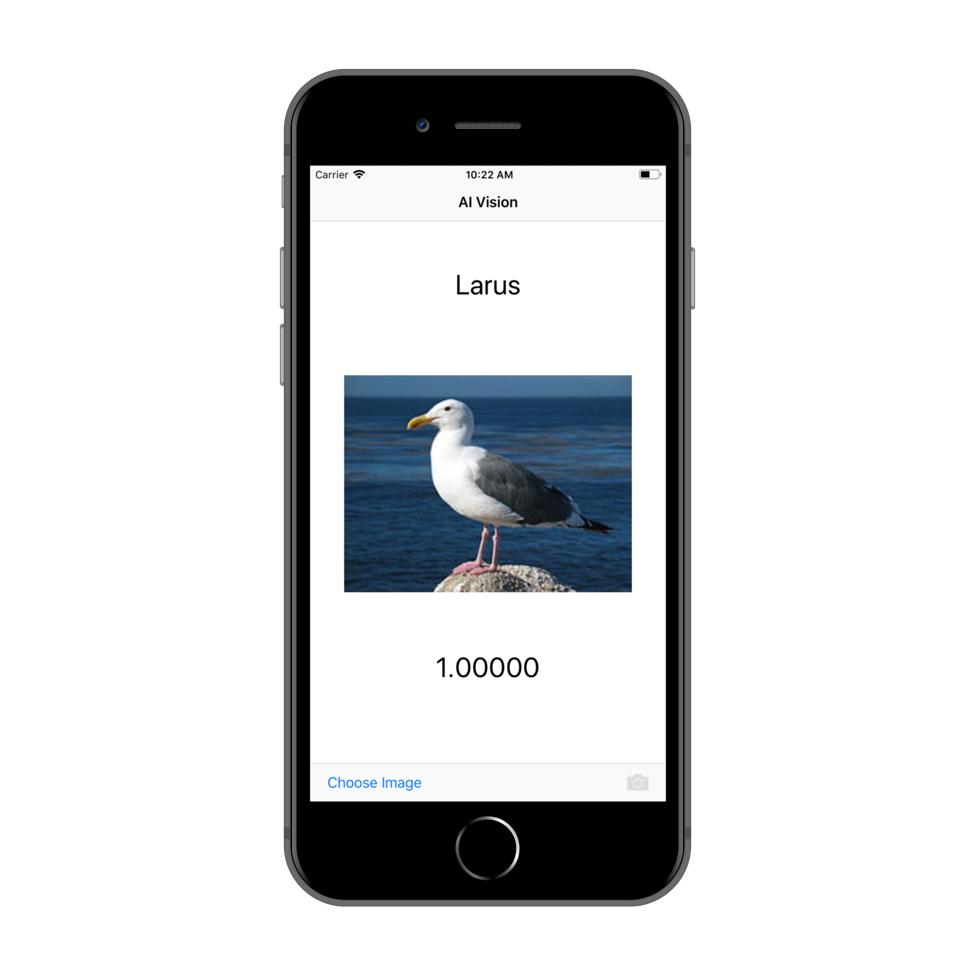 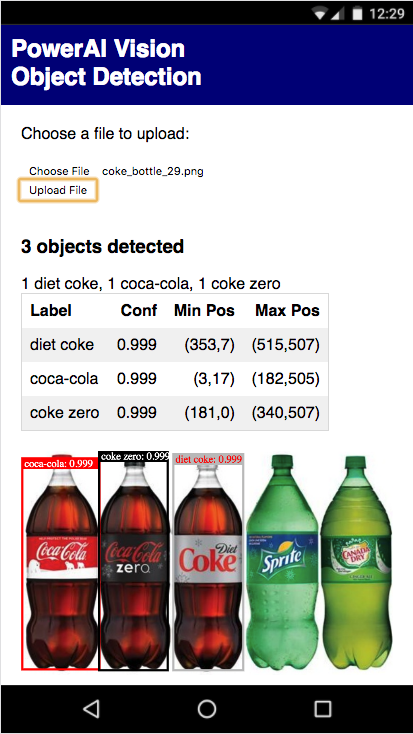 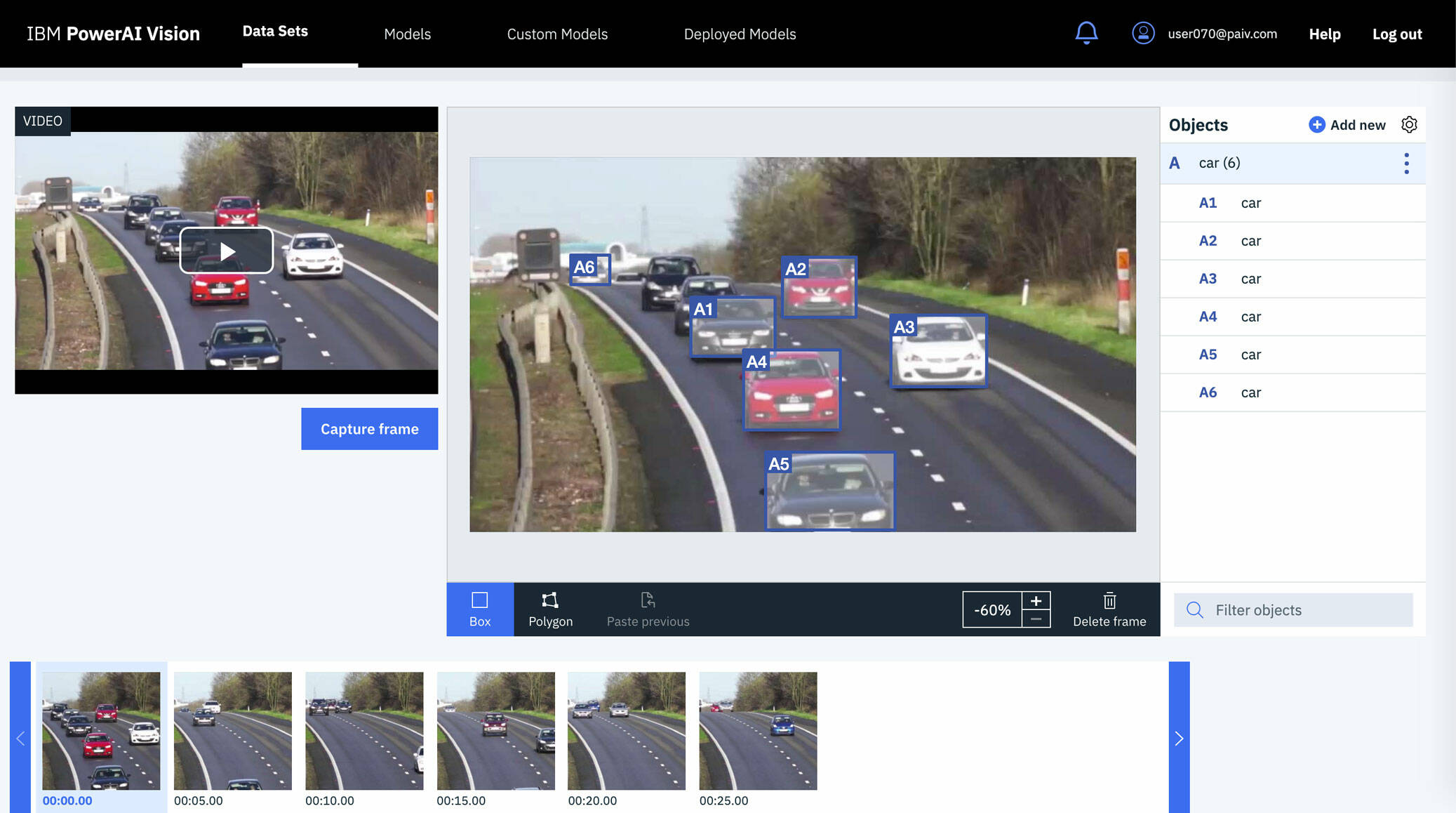