Create a Jupyter Notebook that contains Python code for defining logistic regression, then use TensorFlow (tf.keras) to implement it

The difference between linear and logistic regression

While linear regression is well suited for estimating continuous values (for example, estimating house prices or product sales), it is not the best tool for predicting the class in which an observed data point belongs. To provide estimates for classification, you need some guidance on what would be the most probable class for that data point. For this, you would use logistic regression.

It finds the values of w0, w1, and w2. The term w0 is the intercept or constant term (it’s shown as b in the following formula):

In this equation, y is the regression result (the sum of the variables weighted by the coefficients), exp is the exponential function, and theta(y) is the logistic function, also called logistic curve. It is a common “S” shape (sigmoid curve), and was first developed for modeling population growth.

You might have seen this function before in another configuration:

So, logistic regression passes the input through the logistic/sigmoid function, but then treats the result as a probability. 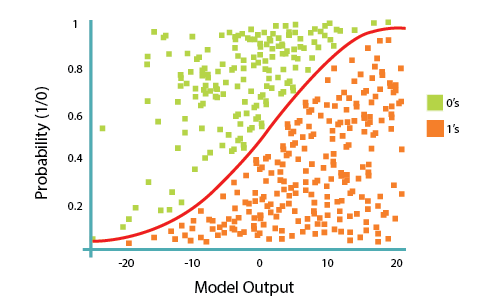 Step 3. Associate the Watson Machine Learning Service with the project

After the notebook is loaded, click Cell, then select Run All to run the Notebook. 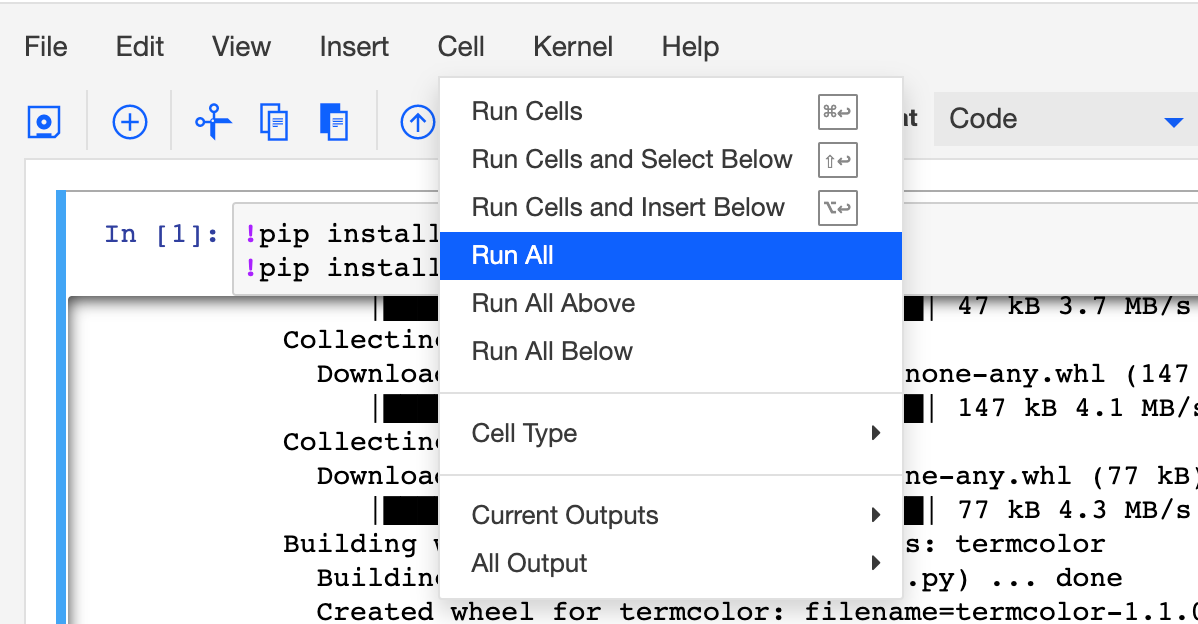 Read through the Notebook

The Notebook contains all of the details. Spend some time looking through the sections of the Notebook to get an overview of the Notebook. The Notebook is composed of text (markdown or heading) cells and code cells. The markdown cells provide comments on what the code is designed to do.

The Notebook provides a simple example of a logistic function to help you understand the basic mechanism behind TensorFlow.