Join us for a conversation with ethical hacker Troy Fisher. 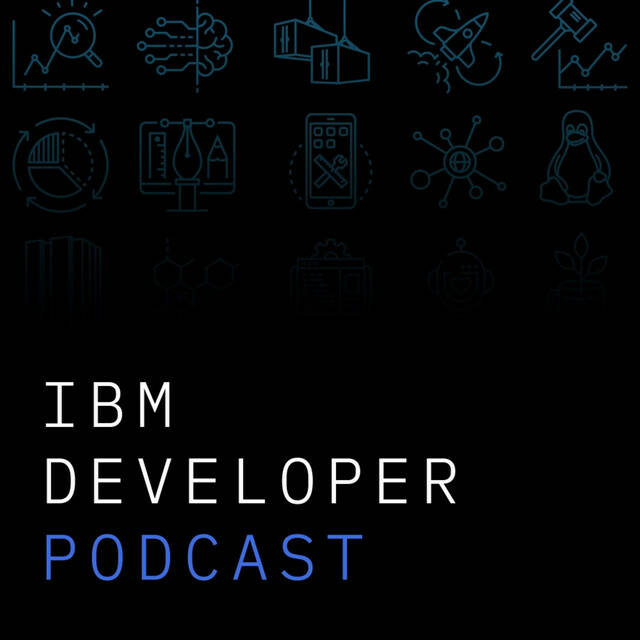 Troy Fisher has worked at IBM since 2015. Lately, he’s worked as an ethical hacker on the XForce Ethical Hacking Team. He is currently focusing on container security and threat modeling, while also educating developers and penetration testers. Troy has worked in the information security field since 2001.

You can watch the replay of Troy’s talk from the IBM Digital Developer Conference here:

Secure a digital wallet in the public cloud