Andy Stanford-Clark | MQTT and the evolution of IoT 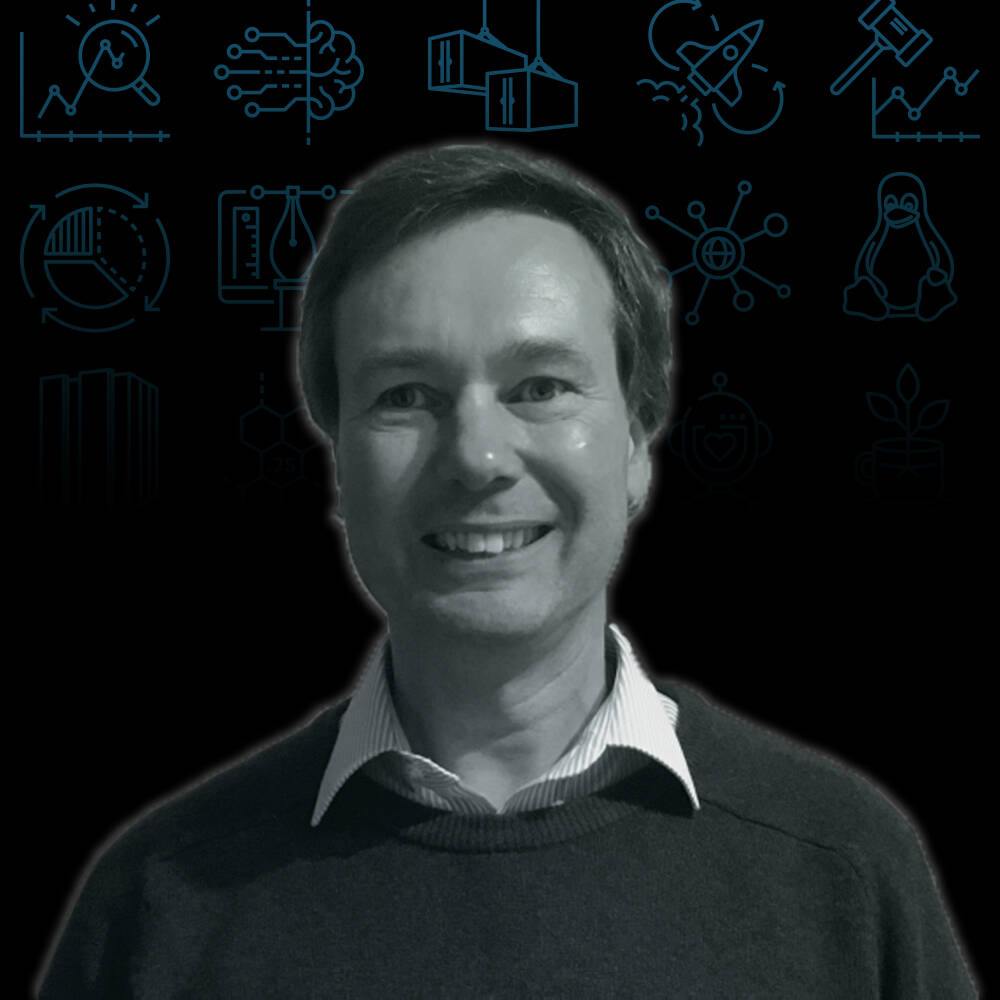 Andy Stanford-Clark is an IBM Quantum Technical Ambassador, Distinguished Engineer, and Master Inventor with more than 40 patents. He was formerly Chief Technology Officer for IBM in the UK and Ireland. Based at IBM’s Hursley Park laboratories in the UK, Andy has a long background in Internet of Things technologies. Notably, he was the inventor of the lightweight publish-subscribe network protocol, MQTT.

Join us as Andy recalls how MQTT came to be and looks back on the early days of IoT (including his not-so-inadvertent update to a British ferry destination!). Andy also weighs in on IBM’s continuing growth in the UK and Ireland and the exciting technologies that his team is currently producing. 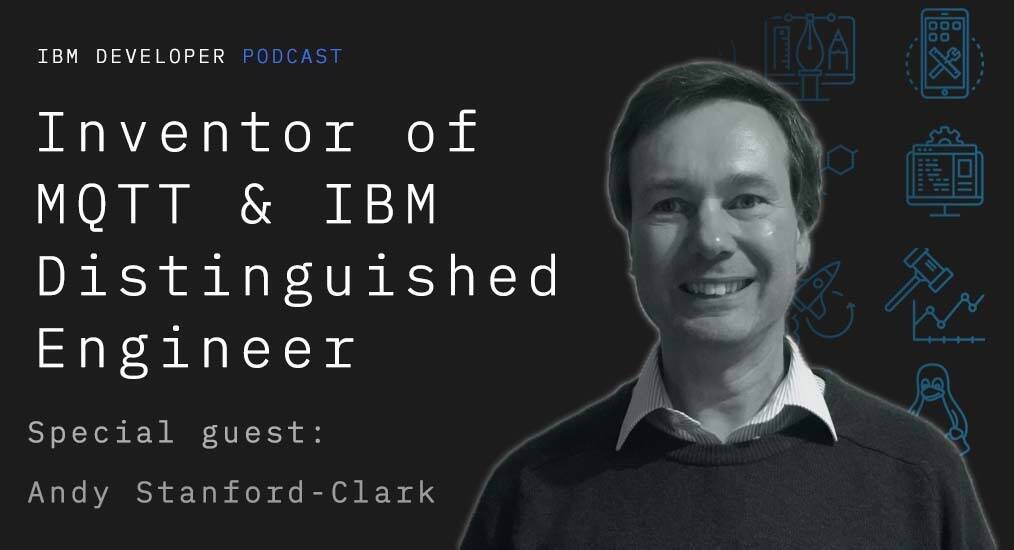