"Python is Perfection" -- that's what Kaleb says and it's why he's the perfect man for Z/OAU. 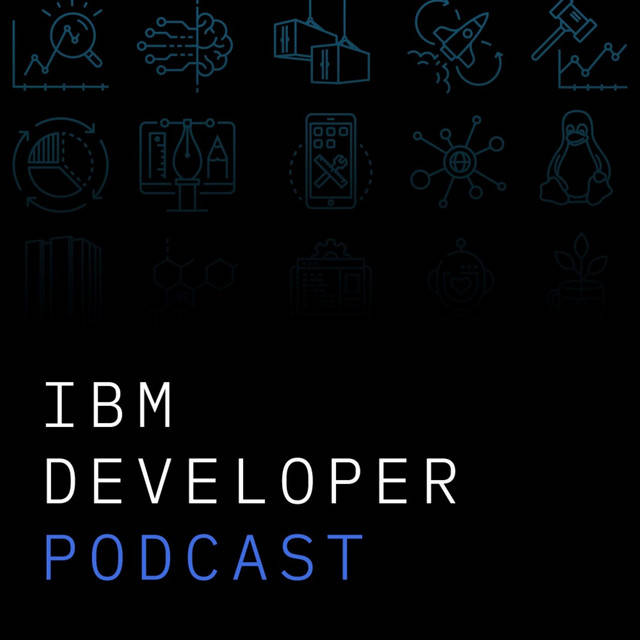 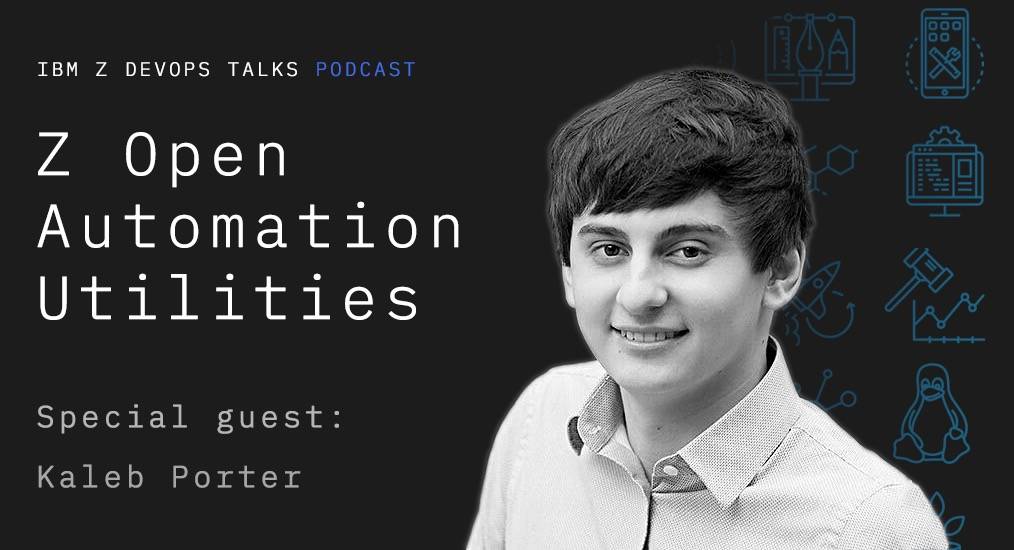 In our latest episode, we had the chance to sit down with one of our newer developers, Kaleb Porter. At only 23, Kaleb is making quite the name for himself. He’s a die-hard Z developer, an avid open source contributor and was once quoted saying that “Python is perfection.”

Kaleb has only been with IBM for two years, but in that time, he’s poured his heart and soul into the Z mainframe. With one patent already under his belt, he’s only getting started. Kaleb sure does like to stay busy, too; he’s an avid writer on Medium. There he writes about his time in Z, and some of the really amazing things you can do with the most recent offering he is working on: Z Open Automation Utilities.

ZOA Utilities supports the execution of automation tasks on z/OS via Java, Python, and Shell commands. Previously, developers programming in their native tongue (Python or Java in this case) would in some cases have to enter the ISPF 3270 terminal, use Job Control Language (JCL) to submit a job, and then return to the work they were doing in their IDE or Shell. It can be very challenging to get work done if you don’t have somebody around who is knowledgeable in JCL. Now, in a matter of seconds newer Z developers can continue to deliver value to the enterprise at the speed of Z. So, that’s the (very abridged) background.

Kaleb actually has a few pretty neat use cases that he’s documented, which can be found on his Medium page. We were really fortunate to be able to sit down with Kaleb and learn what the world of Z is like through the eyes of a newer developer. And if you want to learn a little more about ZOA Utilities, check out the following articles here:

Check out the podcast archives too!