The basics of image processing and OpenCV

Understand the basic concepts and learn why image processing is needed

This article gives a basic understanding of image processing by looking at basic terms, then answering questions such as why this field is needed and what the key stages are. For each part, you’ll see the corresponding implementation of OpenCV, which is a library used for image processing.

What is an image?

It’s always good to start with the basic definitions before diving into deeper topics. In this subject, the basic term is the image. An image is a function that consists of two real variables, that is, coordinates x and y. This function represents the brightness (or color) at a point with the coordinates x and y. Usually, x and y refer to the horizontal and vertical axes, respectively.

What is a digital image?

When you have a finite x and y, we call this function, f, as a digital image. In other words, a digital image is a representation of a two-dimensional image as a finite set of digital values, which are called pixels. The digital image contains a fixed number of rows and columns of pixels.

The function f(x,y) must be nonzero and finite, that is:

What is a pixel?

The digital image contains a fixed number of rows and columns, and each combination of these coordinates contains a value that represents the color and the intensity of the image. They are also known as picture elements, image elements, and pixels. Also, you might see its abbreviations as px or pel (for picture element).

As stated in Digital Image Processing, “digitization implies that a digital image is an approximation of a real scene.” So, the main purpose of pixels is to simulate the real scene by representing the gray levels, colors, heights, and opacities.

Let’s say we are using an RGB color model and want to represent our color image with the model’s components. In the RGB model, we need to separate red, green, and blue components as different color planes (as shown in the following image). However, when we represent a pixel value that is the color, we combine these three values (tuple with three elements).

Depending on the information represented by each pixel, there are mainly four types of images.

Binary images are used in applications where we need more information about the general shape or outline of the interested scene. 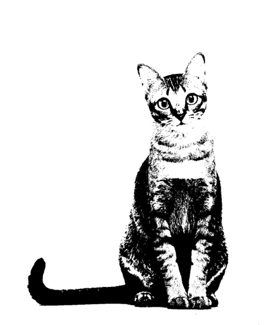 As the name implies, the image contains gray-level information and no color information. The typical grayscale image contains 8-bit/pixel (bpp) data. In other words, this type of image has 256 different shades of colors in it, varying from 0 – 255, where 0 is black and 255 is white. 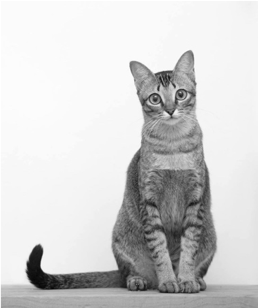 Indexed images are widely used in GIF image formats. The purpose is instead of using a large color range (in RGB, we have 256x256x256 = 16777216), we can use a limited number of colors. Every pixel in a GIF image uses a color index. In the lookup table, the index points to a specific color. For example, the maximum number of colors in GIF images is 256. By using indexed images, we can reduce the file size.

What is image processing and why do we need it?

The main purpose of image processing is to gain useful information or to enhance the original image by applying some operations on it. It can be said that image processing is a signal dispensation because the input that is given to the program is the digital image, and the expected output is a new form of the image or the information about it. 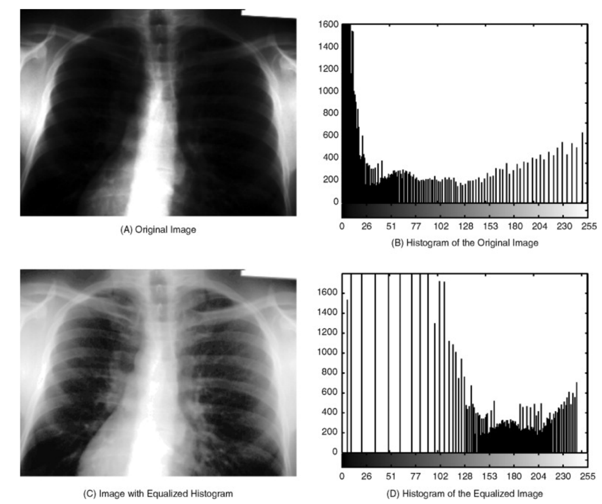 Other application areas can be multispectral images, which include X-rays, gamma rays, ultraviolet, and infrared data. The human eye can detect wavelengths from 380 – 700 nanometers. This range is called visible light. Although we can’t see the wavelengths that are out of this range, a sensor or a camera can. By applying image processing, we can see and analyze these types of data to use them in use cases such as medical or astronomical observations.

Before everything, what is OpenCV?

OpenCV is an open source library for image processing and computer vision that was developed by Intel. OpenCV applications run on Windows™, Android, Linux®, Mac, and iOS systems because it is a platform-independent library. It’s commonly used with Python and C++ languages, but we can develop applications by using it with the Java™ language, Perl, and Ruby. OpenCV is great for working in this field because it handles the workload of dealing with the implementation of mathematical formulas. 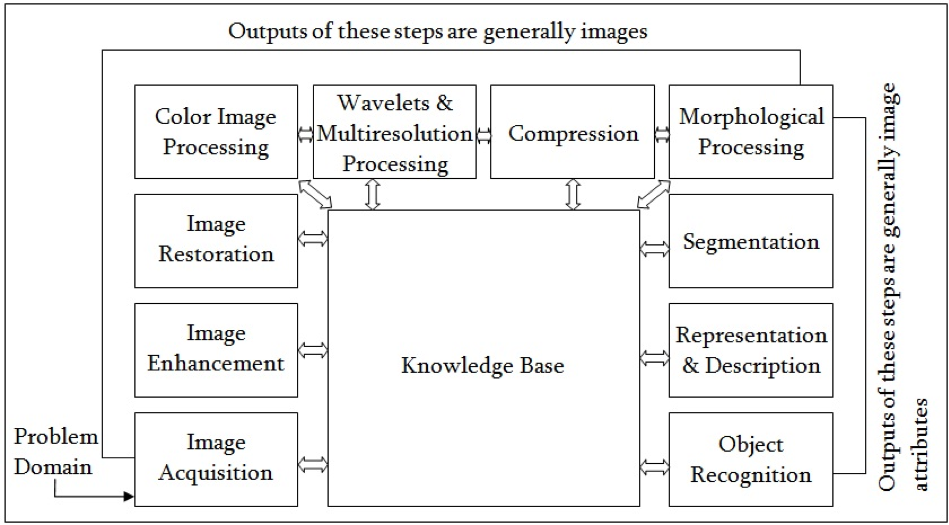 This section covers the main stages of image processing so that you understand what operation can be done with this field and what outputs will be generated after each operation.

This article gave you a basic understanding of image processing by looking at basic terms, then answered questions such as why this field is needed and what the key stages are. For each part, you’ll saw the corresponding implementation of OpenCV, which is a library used for image processing.