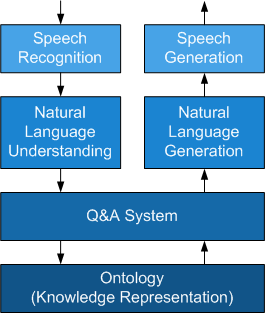 Beyond voice assistants, one of the key benefits of NLP is the massive amount of unstructured text data that exists in the world and acts as a driver for natural language processing and understanding. For a machine to process, organize, and understand this text (that was generated primarily for human consumption), we could unlock a large number of useful applications for future machine learning applications and a vast amount of knowledge that could be put to work. Wikipedia, as one example, includes a large amount of knowledge that is linked in many ways to illustrate the relationships of the topics. Wikipedia itself would be an invaluable source of unstructured data to which NLP could be applied. 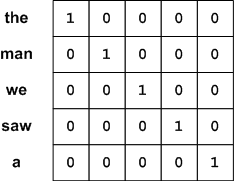 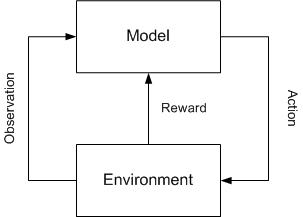