This tutorial explains how to set up an x86 system to build and package software to run on an IBM POWER processor-based system running the Linux operating system. This is useful if you want to develop and build software on your x86 notebook or desktop, but your customers want to use the software you develop on their IBM POWER hardware running Linux. It will take most of a working day for the x86 system to be set up for this; however most of the time is unattended and so you can get on with other work while the installation is in progress. All the software you need is available at no charge; much of it is open source.

This tutorial was originally written for a collaborator who develops an application which uses NVIDIA GPUs and Mellanox InfiniBand adapters, so the instructions include getting these software components setup as well.

Mellanox OFED is software for driving Mellanox InfiniBand adapters. It is a no-charge download from the Mellanox website.

NVIDIA CUDA is software for driving NVIDIA GPUs for the purpose of accelerated computation rather than graphical display. It is a no-charge download from the NVIDIA website.

It took my computer 8 hours to complete the installation; but I used an old and slow desktop computer. A modern computer would take about half this time.

Here are the stages for installing and configuring your virtual POWER system.

NVIDIA GPUs and Mellanox InfiniBand adapters are supported on little endian only. So, this tutorial shows how to set up a POWER little endian system

If you have to restart the virtual machine, you may get an error message about a virtual network not running. This can be fixed using the sudo virsh net-start default command.

Figure 21. Starting the network between the host system and the virtual machine 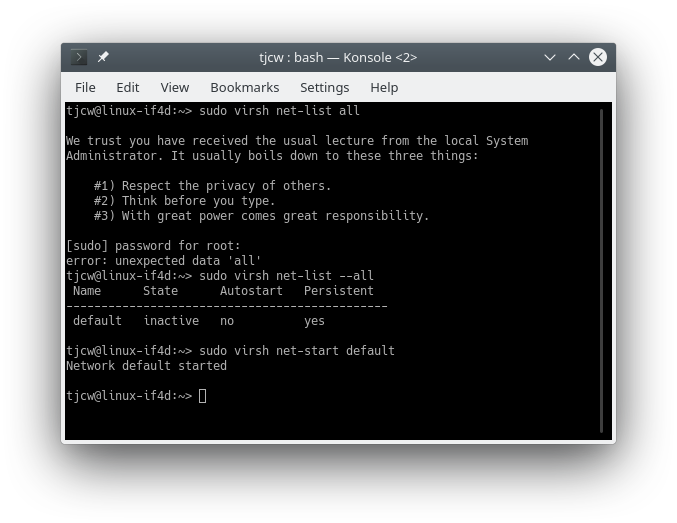 Figure 22. Accepting that mismatches may break the installation 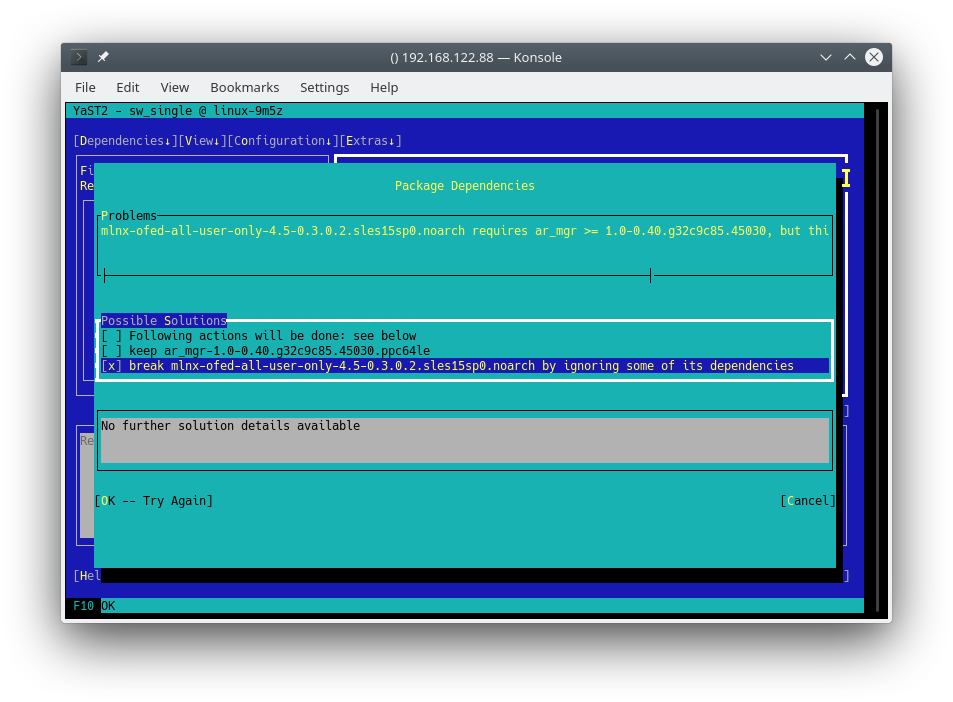 It is possible to use other Linux distributions such as Fedora Rawhide on the x86 system, or even to use Microsoft® Windows® if you install QEMU for Windows from https://qemu.weilnetz.de/w64/. I have written this tutorial using openSUSE Tumbleweed because it is conveniently packaged for the job.

Now you have a fully-installed POWER virtual machine, ready to build and package your software. Note that it will run much slower than a non-emulated system, and it has no InfiniBand adapter or GPU, but it is fully functional and should be adequate for building and packaging software.

There are many other ways of getting access to POWER servers; some are:

Create and use multi-architecture Docker images