Inside the new IBM z15 T02 and LinuxONE III LT2

Get a close-up look at these new air-cooled, single-frame systems

Back in September we debuted the new IBM z15 and I gave a hardware overview in my blog post, Take a look inside the new IBM z15. Ranging from one to four frames, these systems were huge machines focused primarily on the enterprise.

Today, we are launching two new air-cooled, single-frame offerings aimed at the midrange market, the IBM z15 T02 and IBM LinuxONE III LT2. These two models are built upon the great foundation that was set with the 2019 release of z15 T01 and LinuxONE LT1. They inherit their core design and functionality from those earlier models, including a continuation of the 19-inch form factor and the integrated compression accelerator. 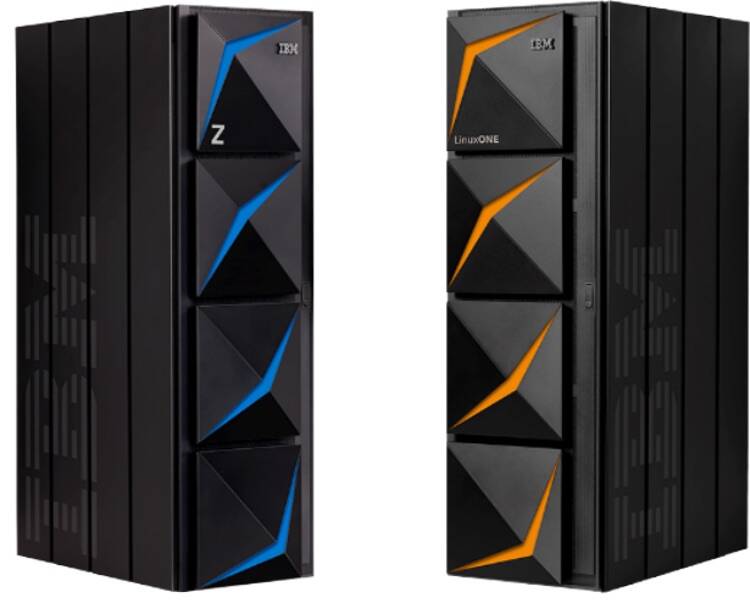 The T02 and LT2 have a modular balanced design, so they are flexible, allowing you to vary the number of I/O and CPC drawers for optimal throughput and performance. If your work is I/O-bound, you have the option of including up to four I/O drawers. If you want more cores and enhanced high availability, there’s an optional second Central Processing Complex (CPC) drawer available.

Figure 2. I/O drawer, front and back 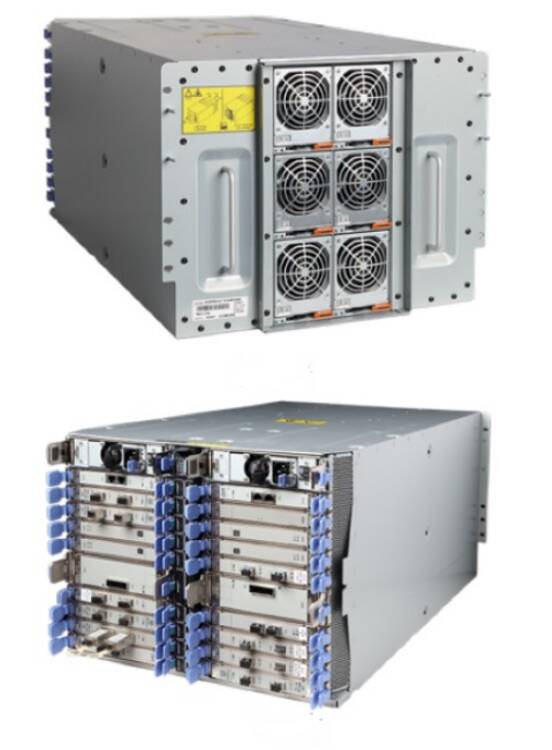 The I/O drawers can handle 16 I/O Cards and 2 Switch cards. Processor Single Chip Modules SCMs have 12 cores, for up to 65 cores for use in business workloads in maximum configuration in a two-CPC drawer system, and are 4.5 GHz each. All of these new systems are air-cooled, and you have the option of single or 3-Phase iPDU. They support up to 40 LPARs and up to 16TB of memory.

Figure 3 gives you a glimpse inside the z15 T02 and LinuxONE III LT2, with the first showing four I/O drawers and a single CPC drawer, and the second showing two CPC drawers, in which case you would have up to three I/O drawers. 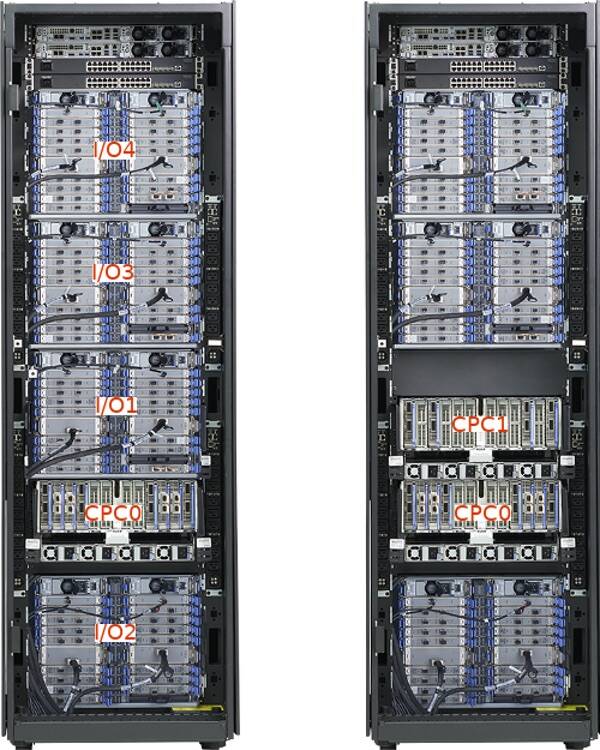 As with the earlier z15 release, the new T02 and LT2 really shine when it comes to efficient I/O performance, so be sure to refer to the IBM z15 Technical Guide to learn more about support for FICON and FCP. I also recommend diving into that documentation for a refresher in NVMe support in Linux, support for your crytographic workloads with the CryptoExpress7S card, and more.

In addition, we’re also announcing the availability of Secure Execution for Linux on IBM Z and LinuxONE. I write about how this enables virtual-machine level security in a sister blog post, also released today. These machines also support the Data Privacy Passports technology, announced back in March. A technical view into these also debuted today, and you can read about it here.