Want to try Kubernetes but don’t know where to start? The wealth of Kubernetes resources can make it difficult to find the basics for building and deploying an application to Kubernetes. In this tutorial, I simplify Kubernetes development and show you how to build a Python application with Docker and deploy it to a Kubernetes service.

To complete this tutorial, you need the following prerequisites: 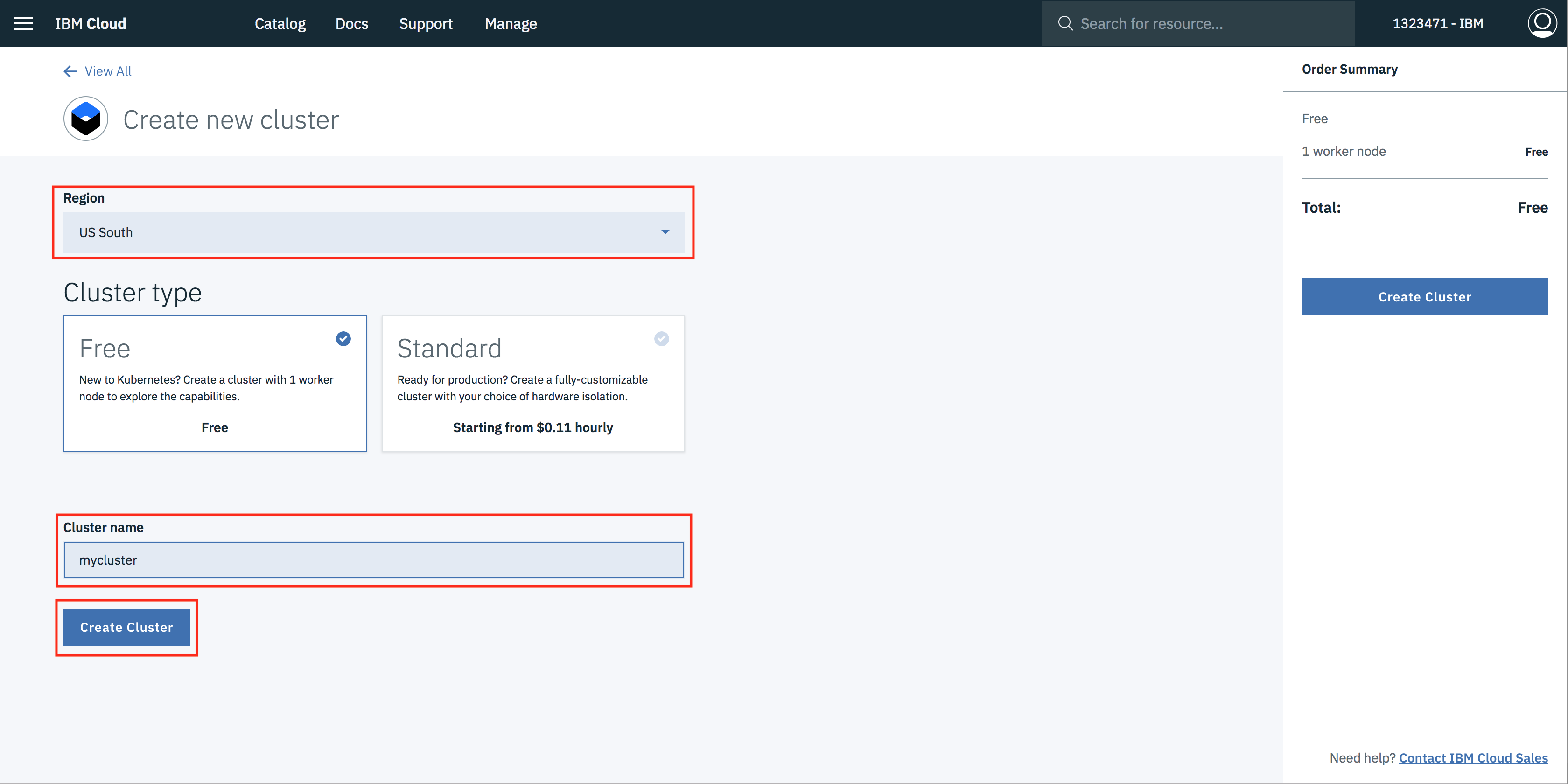 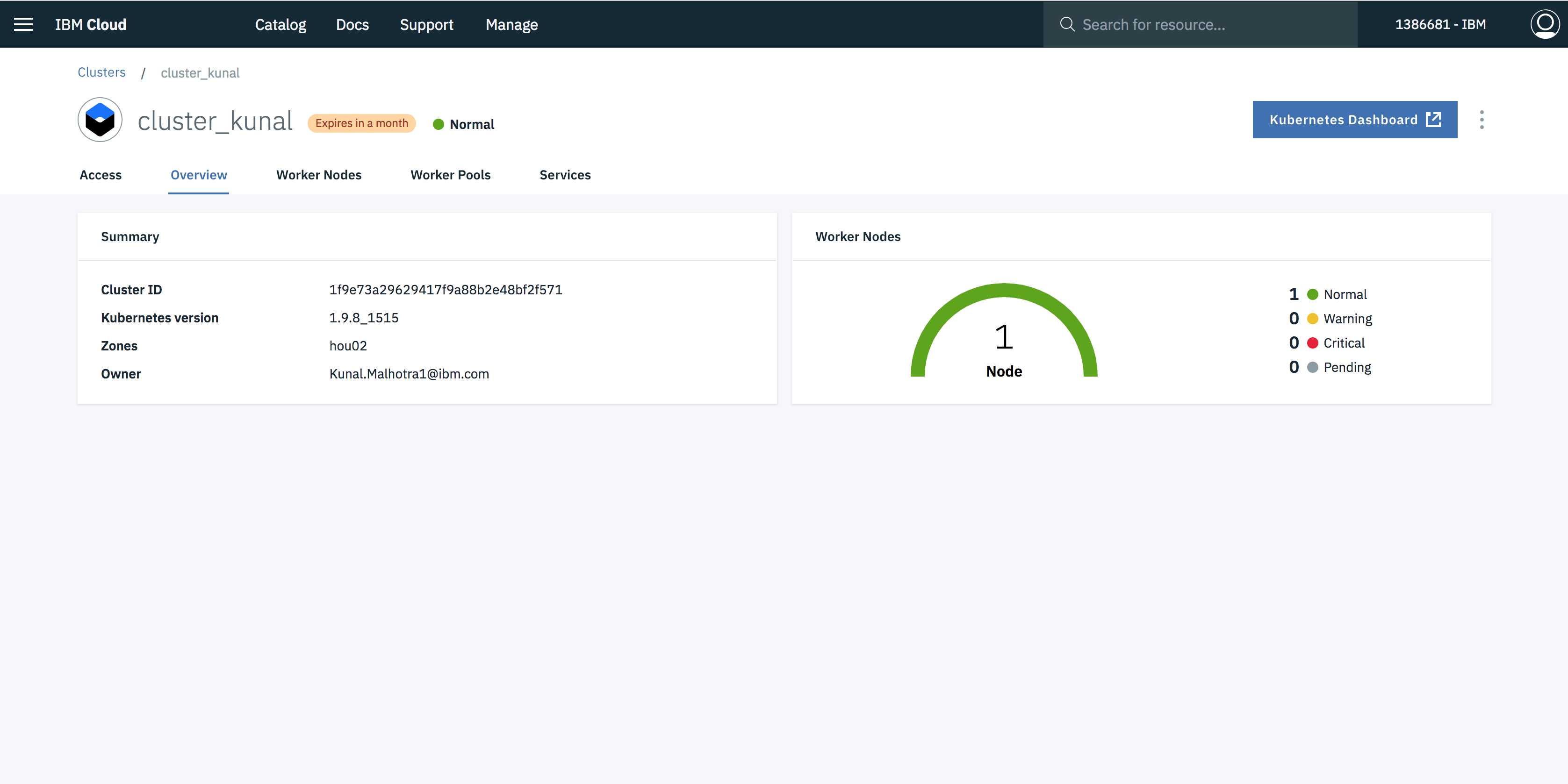 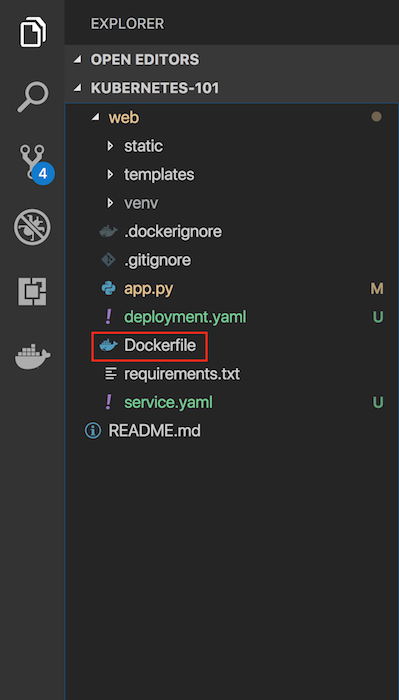 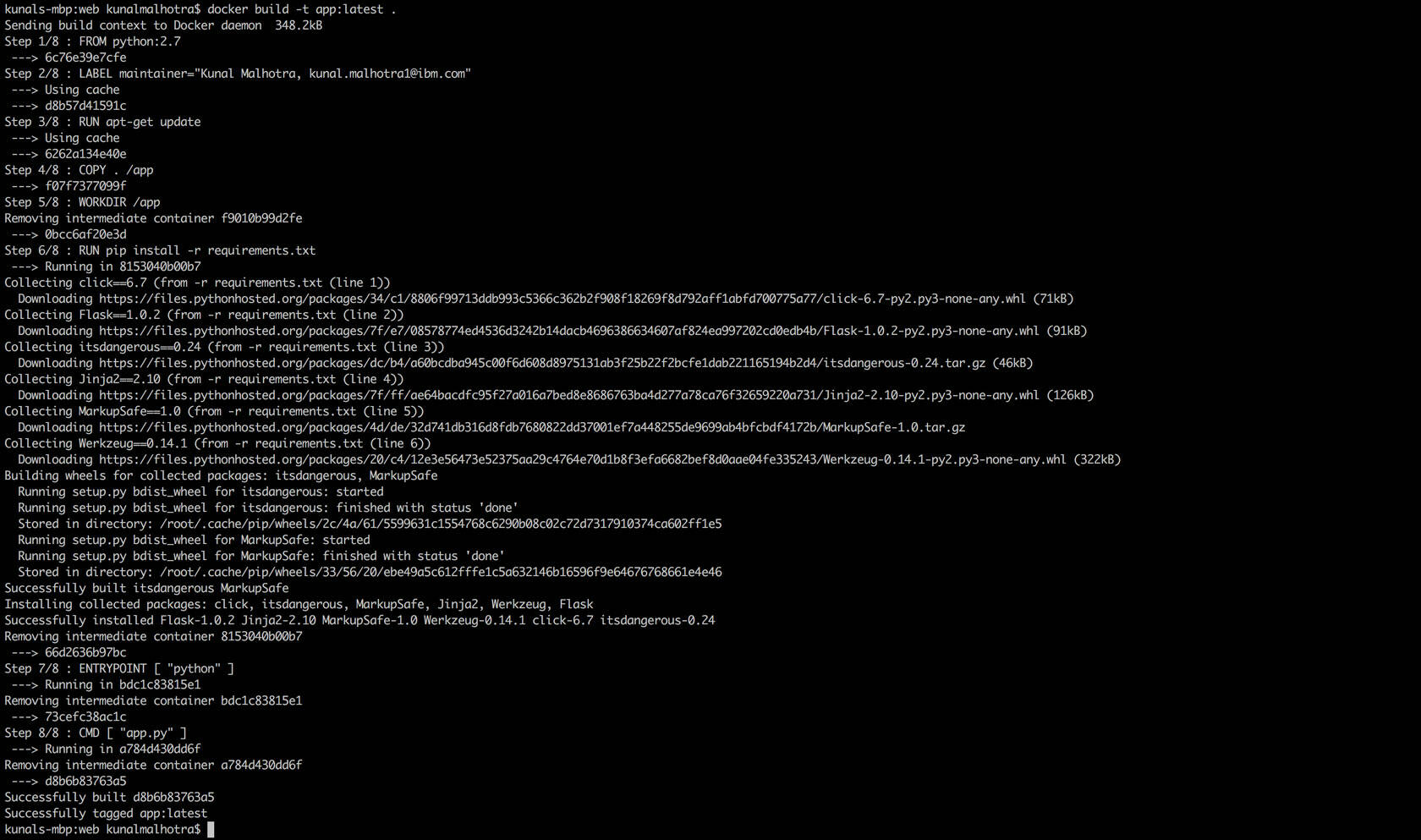 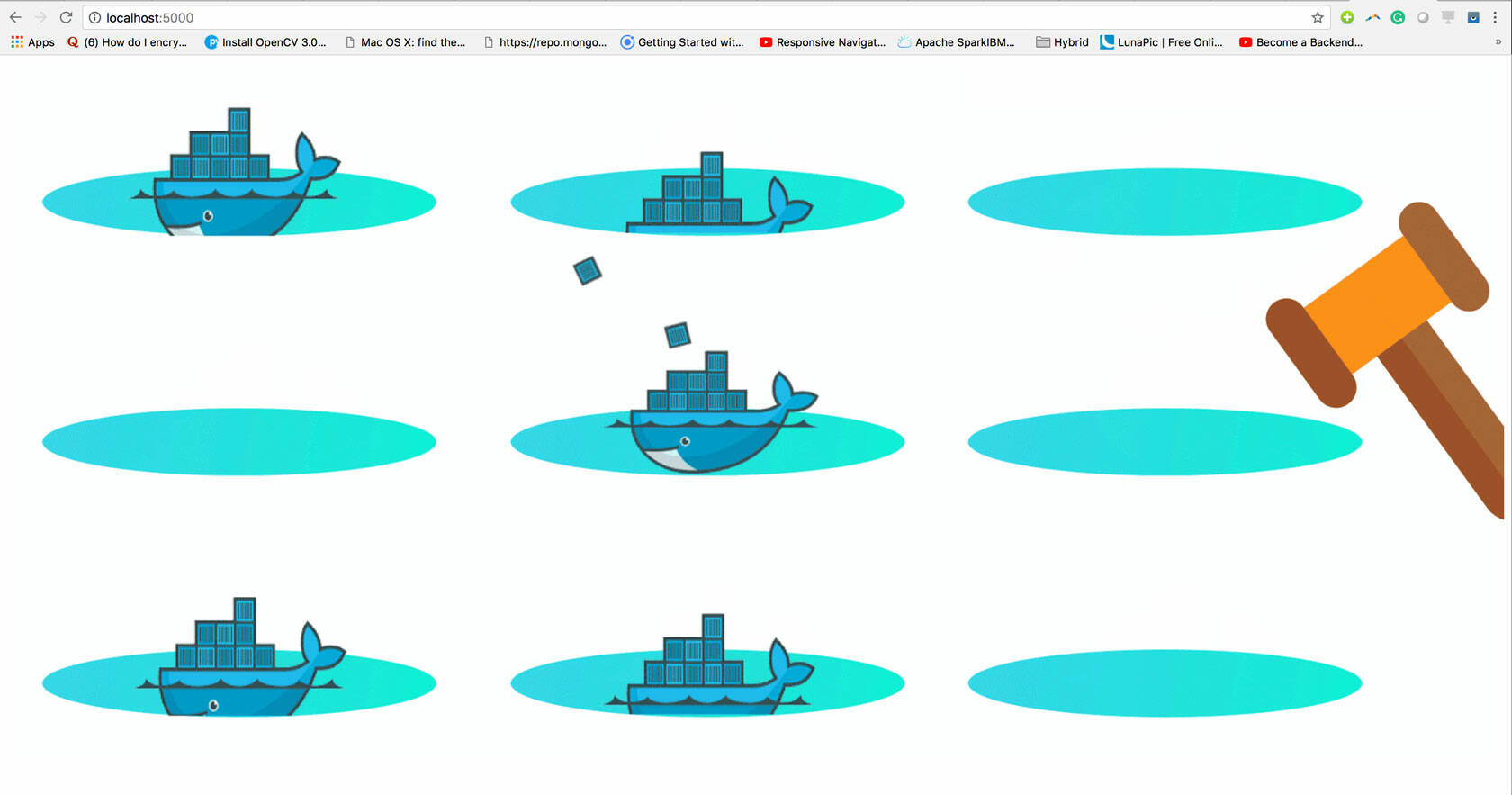 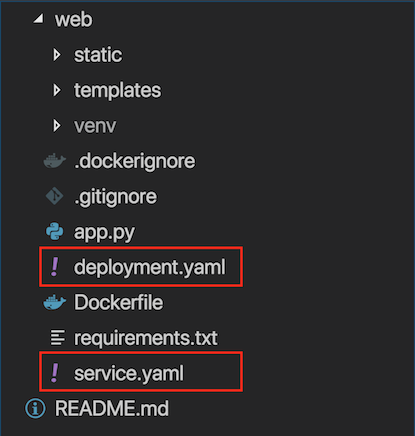