If you’ve been doing software development for a while, particularly with Kubernetes or containers, you’ve probably run into a YAML file. YAML — or, “Yet Another Markup Language” — is a text format used to specify data related to configuration. In this tutorial, you learn the structure of YAML and the basics of how to write a YAML file. You explore an example YAML file that’s used in Kubernetes.

This tutorial assumes that you already know the basics of languages that are used for storing and transferring data, such as XML and JSON.

Definition of a YAML file

Before going further, you need to understand the definition of YAML. According to yaml.org, “YAML is a human-friendly, data serialization standard for all programming languages.”

YAML was created specifically for common use cases such as:

Why you should use YAML

There are a few advantages to using YAML files:

Relationship to JSON and XML

XML is a pioneer in many domains. XML was originally designed to be backwards compatible with the Standard Generalized Markup Language (SGML), which was designed to support structured documentation. Because of this, there are many design constraints with XML.

JSON’s design goal is simplicity and universality, with its goal to generate and parse. It has reduced human readability, but its data can be processed easily by every modern programming environment.

YAML’s design goals are human readability and a more complete information model. YAML is more complex to generate and parse, therefore it can be viewed as a natural superset of JSON. Every JSON file is also a valid YAML file.

All this to say, it makes it easy to migrate from JSON to YAML if/when the additional features are required. YAML is the result of lessons learned from XML.

The structure of a YAML file

The following are the building blocks of a YAML file:

Keep in mind the following guidelines when you write a YAML file.

The importance of indentation and tabs

Consider the following diagram, which has details about “Banana.” There are 3 attributes: 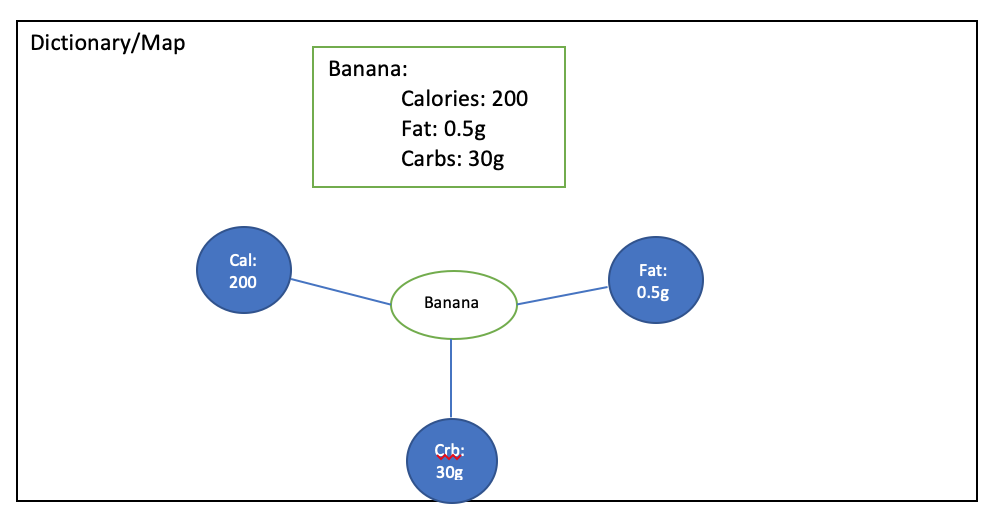 Suppose there is an extra indentation or tabs used — then the whole meaning of the YAML object changes as you can see below. Hence the need for us to be careful with respect to indentation and tabs when it comes to your YAML files. 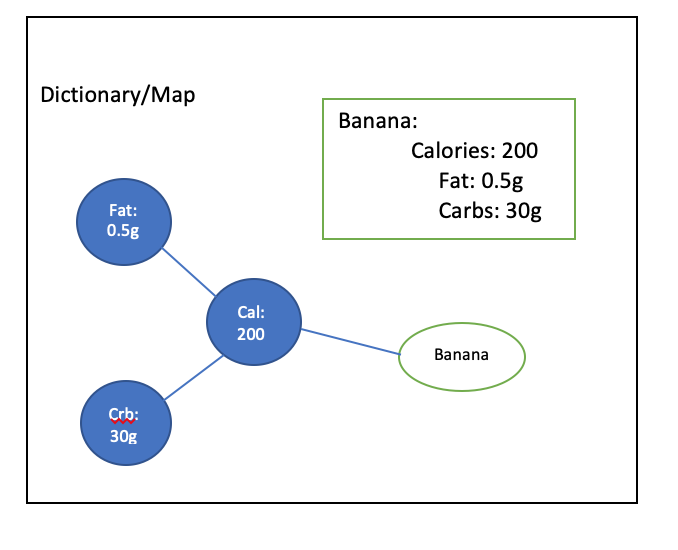 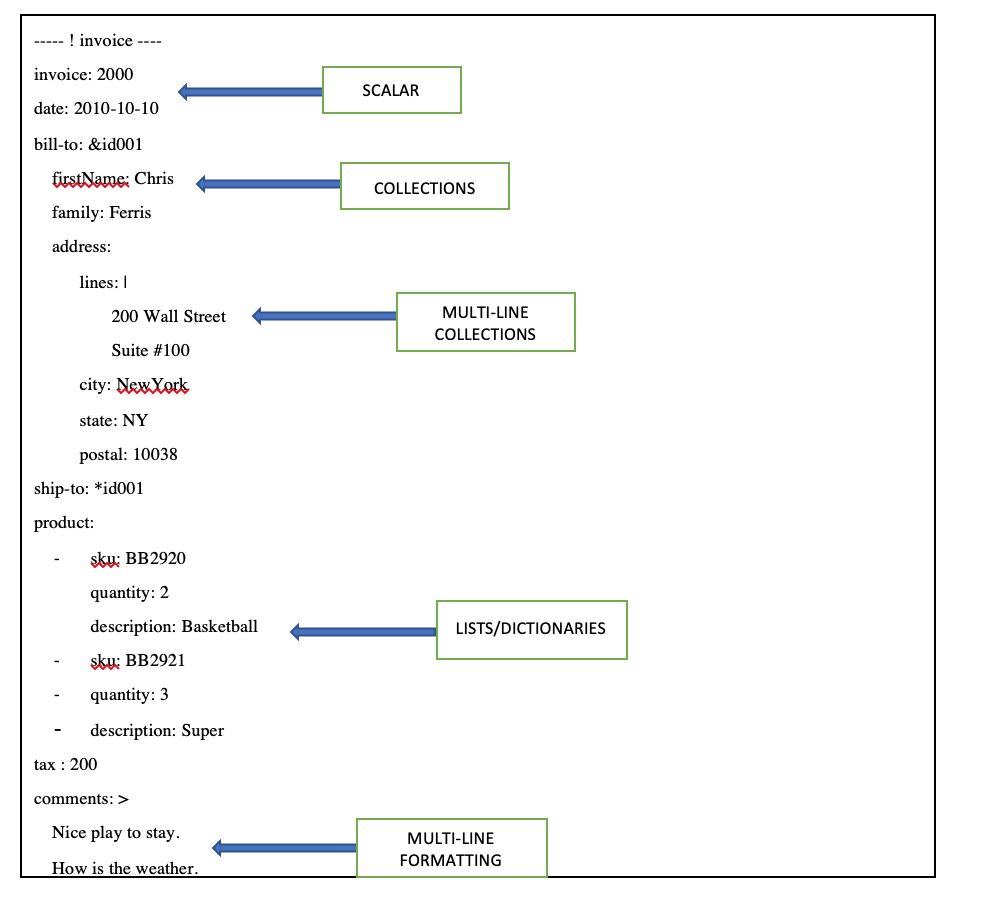 Other aspects that you need to concentrate on when you create YAML files include:

The following example helps explain the creation of the deployment resource by using the YAML. Note: This example contains both basic and advanced specifications. 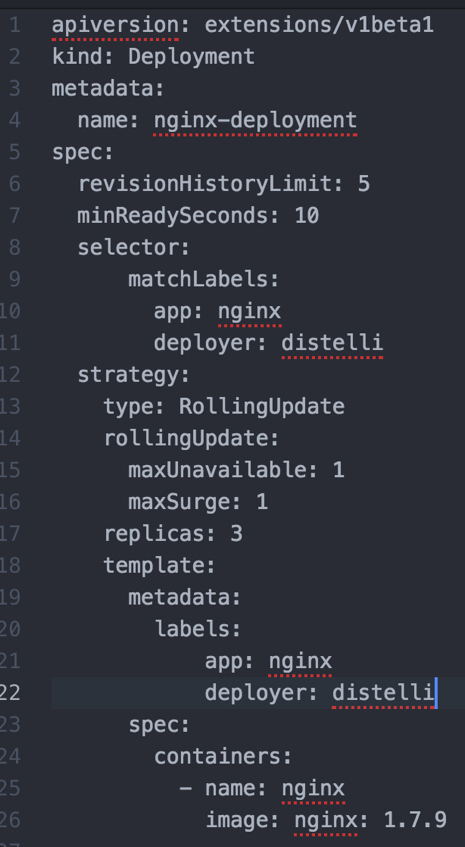 Here’s a brief explanation of the various fields:

You can see from the explanation of the various fields that YAML files can really help you maintain and control Kubernetes resources in a declarative way.

YAML is on its way to being considered a de facto standard for configuration files.

You can continue your learning by visiting the Kubernetes 101 labs.

Learn the history and fundamentals of Kubernetes

Node.js in a Kubernetes world

Appsody provides everything you need to iteratively develop applications, ready for deployment to Kubernetes environments.