Communications service providers (CSPs) often encounter issues related to subscribers on roaming CSP networks, and they do not always have clear visibility into their subscribers’ activities on those networks. Payment reconciliation for roaming customers takes time and requires the intermediation of third-party clearinghouses with the associated costs. Fraud detection and prevention continue to be relevant issues for most CSPs, costing more than $38 billion annually. Fraudulent subscribers can access a home CSP network while cloning the roaming subscriber’s identity. Blockchain brings these CSPs onto a single blockchain Hyperledger Fabric network, enabling the direct exchange of information with transactions that are immutable and executed based on a consensus model that uses smart contract rules. This improves the CSP’s visibility into the subscriber, enables quick payment reconciliation, and reduces fraudulent transactions.

This developer pattern shows how to set up a telecom roaming application with smart contracts that govern the transactions performed by SubscriberSims that can move across the coverage areas of various CSPs; these CSPs can act as either the home operators or the roaming partners of the SubscriberSims to track the activities of mobile users on the network.

There are four scenarios covered in this code pattern:

The business value for clients is as follows: 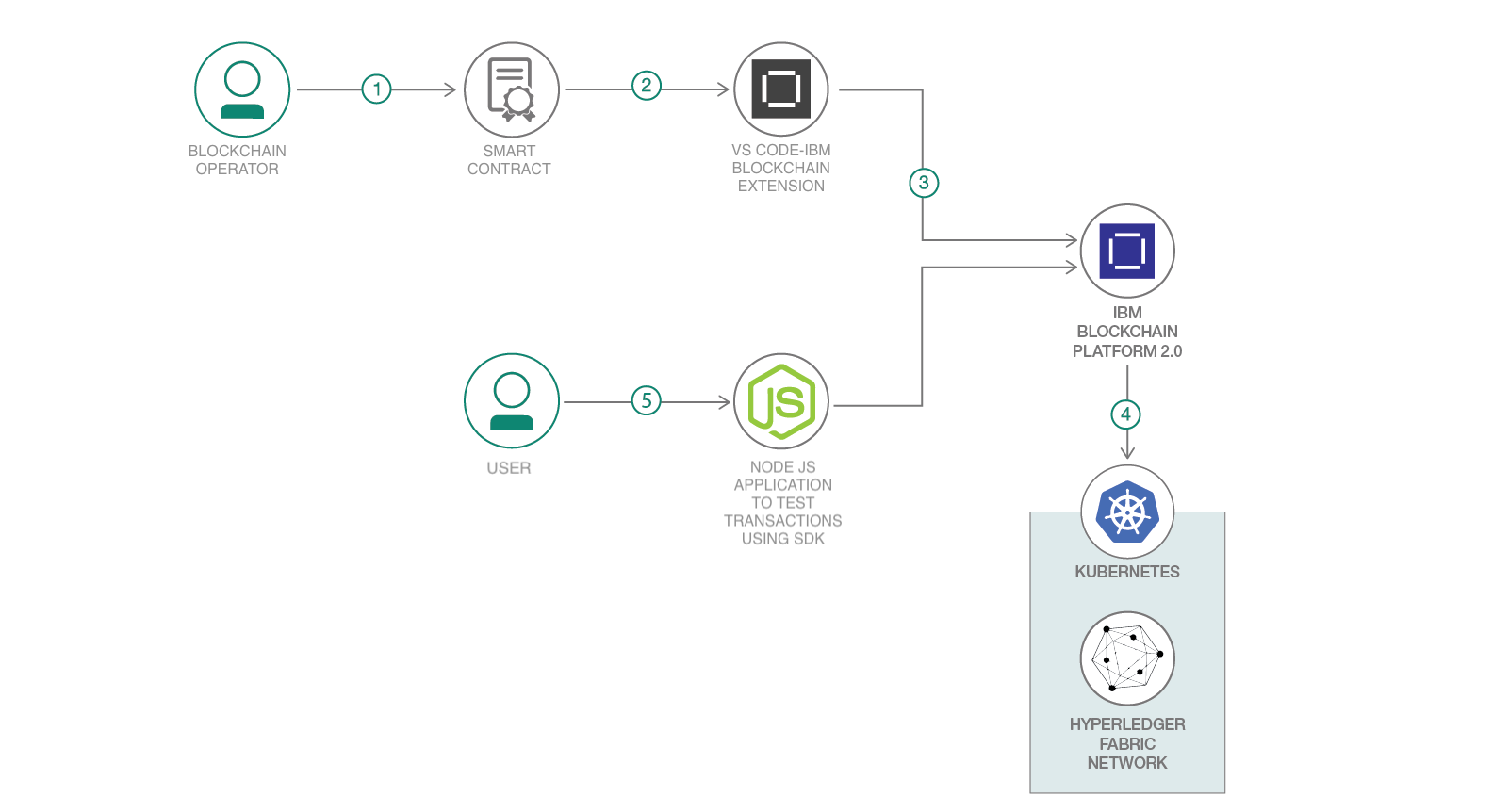 Ready to get started? Check out the README for step-by-step details on:

Blockchain in the Telecommunications and Media & Entertainment (TME) industry