How mentors can benefit you and where to find them

In 2015, I was demoing Watson AI capabilities at a meetup I started in NYC, called the IBM Watson – AI and IoT Meetup. We had a good turnout that night and everyone seemed to be watching intently. When things wrapped up, several folks came up afterwards to ask additional questions. At the end of those was a young man who came up to thank me for the information I had provided to him and the rest of the audience that evening. I did not think too much about it at the time, and only knew that his name was Bryan. Turns out, Bryan Knouse would eventually be a part of the winning team from Call for Code’s first competition.

Several months later, Bryan had sent me an email filling me in on his work since the last time I had seen him at my Meetup. Being inspired by the event, Bryan had gone off and built out an app that would build a website using Watson Speech to Text capabilities among other things. He submitted this to a contest at the IBM Watson Developer Conference and was selected as the grand prize winner.

And so, this is how our mentoring relationship began. Bryan and I continued to communicate both via email and through a monthly scheduled call that I had set up. Most of our discussions focused around technology and how to apply it either for a hackathon or for a potential business scenario.

Fast forward to spring of 2018, May 24th to be exact. Ginni Rometty, the CEO of IBM, announced a large-scale initiative and hackathon in collaboration with the David Clark Cause. The next day, I was on the phone with Bryan taking him through this opportunity in detail. A few days after that Bryan informed me that he would enter this worldwide natural disaster focused hackathon, Call for Code. In the following weeks, he worked to pull together a team.

Bryan informed me that his team was complete, and the name of the team was Project Owl. During the early days of mentoring Bryan and Project Owl, it was a focus around key technologies that could be used. I explained to Project Owl that the use of AI would be critical, and that Watson had many services to choose from on the IBM Cloud.

Project Owl would have two main components to their solution. A portable, easy-to-deploy mesh network to address downed communications that can occur after a natural disaster. Secondly, a web-based interface to present a dashboard to first responders to show them where victims were located. The type of help needed would be requested by people using the Owl app. Those requests could be for things like medical aid, food, water, etc.

After Project Owl started incorporating AI and a web interface, I also suggested that the team look at blockchain to help manage the supply chain system they were creating around affected people. This would help ensure auditability of requests that come in and how they were handled.

The team worked very hard and were heads down for periods of time coding or testing their mesh network. Before we all knew it, it was time for submissions to close; the team finalized their solution and submitted it. Now the waiting began.

On October 29, 2018, Project Owl flew out to California as one of the top five finalists and were announced as the first winners of the Call for Code challenge. As a mentor to both Bryan and Project Owl, I was very happy for them. A lot of hard work, thinking, and effort went into their project that will help mitigate the losses that comes after a natural disaster. 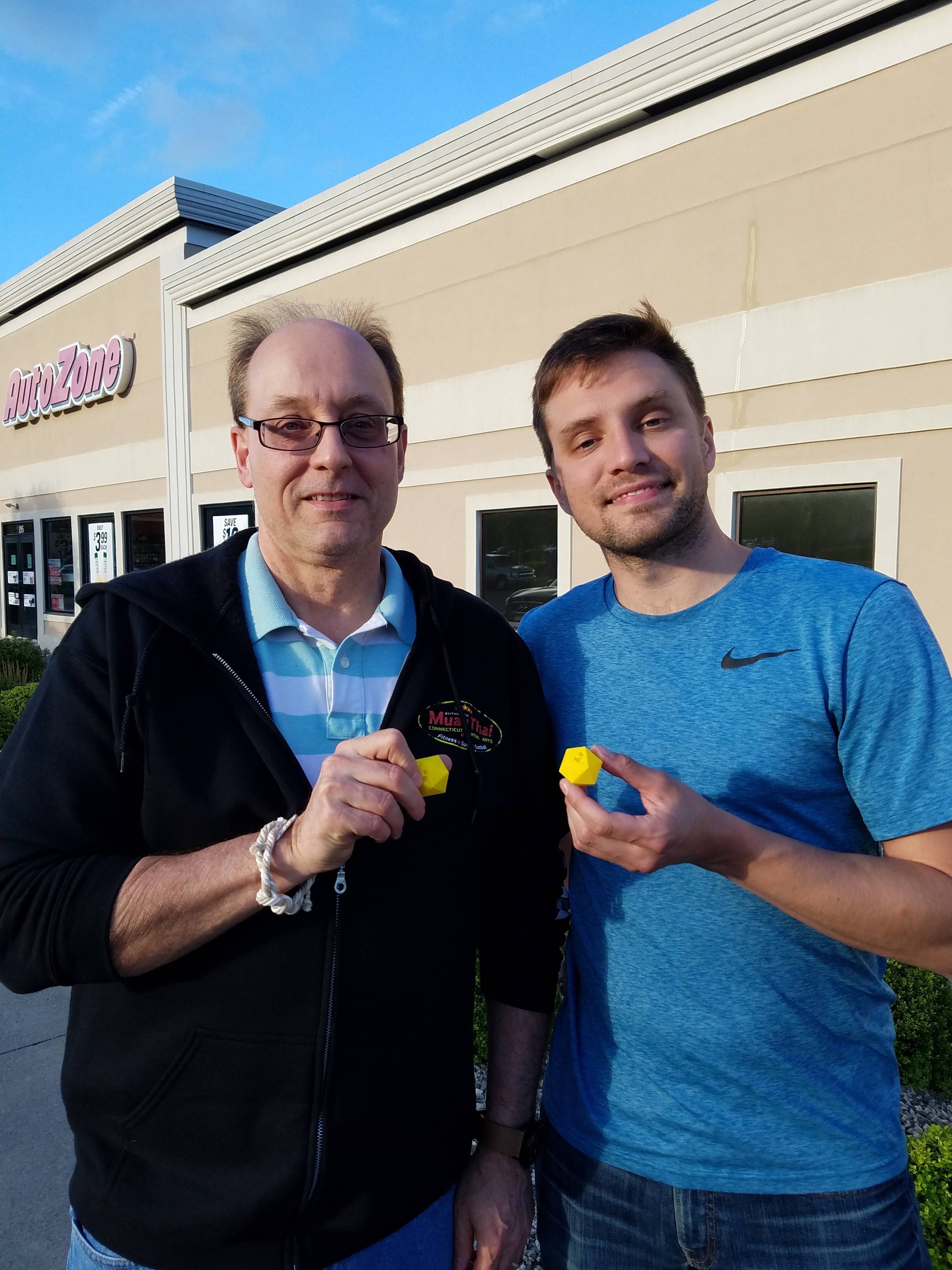 The work didn’t stop after the team won. I knew then the work would really only start to begin. My mentoring took on new forms, focusing on business aspects as well as technical. As IBM rolled out a new initiative called Code and Response, an important part of it is helping to ensure the winners of Call for Code can take their project to the next level: real world deployments.

So, you see at the end of the day, the mentoring does not stop or fade away, rather it continues to morph over time. If you are not being mentored, I highly recommend it. It can take time to find the right fit, but when you do, the advice and guidance you receive will be invaluable.

As we get closer to the Call for Code 2019 Global Challenge deadline for submissions, I hope you’re able to build out your teams (here’s a great video with tips on how to build a team) and find mentors to help you with any blockers.

You still have time to find other developers to build out your team. If you’ve accepted the challenge and joined the community already, you can engage with other like-minded developers here. There are teams being built out this way as we speak!

If you have your team and have some questions or would like to seek out a mentor, did you know that IBM developer advocates and IBM Champions are at your disposal? These volunteers are technical and can help with questions related to IBM Cloud and its services. Just ask questions in the Community or on Slack – it never hurts to ask!

Finally, we have an upcoming worldwide, virtual hackathon on June 20-21, 2019. Look at it as a practice run – whatever you build, you can keep working on after the hackathon ends and use it for your final submission. If you run into unforeseen problems during the hackathon, you can ask mentors about any issues you encountered before you hit Submit when the 2019 Call for Code submissions close on July 29, 2019.

Tips on Building a Call For Code Team

Find out what happens when some of the world's most talented developers, business leaders, and subject matter experts collaborate together for a cause.