Machine learning is the science where in order to predict a value, algorithms are applied for a system to learn patterns within data. With the use of sufficient data, the relationship between all of the input variables and the values to be predicted is established. It becomes easier for the system to predict a new value given other input variables. This approach differs from conventional programming where an application is developed based on previously set rules. Even though the fundamental concepts of machine learning have been around for a while, the field has gained momentum recently due to the state-of-the-art processors and the abundant data that’s available, which are both key to achieving accurate predictions. Because there is enough content already available on the history of machine learning, we do not cover that topic in this article. Instead, we give you a practical approach to understanding the necessary concepts to help get you started.

The following concepts are explained in this article:

In this section, we discuss some of the basic terminologies that are used while working with a machine learning project.

Linear algebra is a field in mathematics that deals with correlations between variables. It’s called linear because the output variable can be expressed in terms of the input variables with powers (exponents) not greater than one. Understanding the basics of linear algebra goes a long way in helping to understand some of the basics of machine learning. In this section, we define some of the key terms that are frequently used.

Let’s start with scalar. Scalar representation is basically any number such as 1, 5, 23.5, or 42. If you group a number of scalars together, you end up with a vector. For example, (1, 5, 23, 2) is a vector of length four. In a vector, all elements should belong to the same data type, whereas in a tuple, types can be mixed. A matrix is a list of equal-sized vectors. In a matrix, the number of rows can be different from the number of columns, but each element must have the same type. A matrix with m rows and n columns is referred to as m x n matrices. 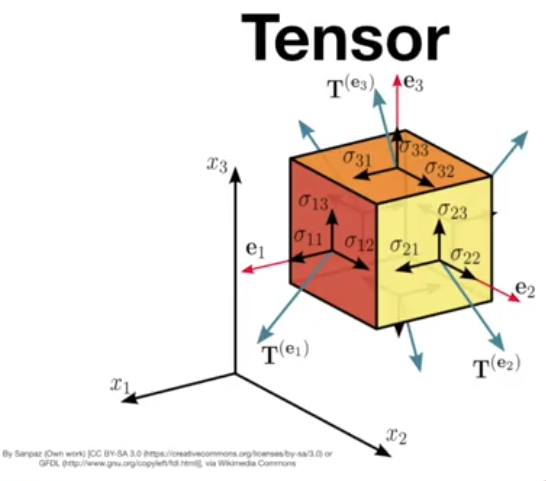 Tensors can be handy in some aspects, such as image processing. You can have one dimension for the height, one for the width, and one for colors.

Understanding high-dimensional vector spaces helps in giving you a solid foundation towards understanding how machine learning works. The following image shows a data set that has three columns. These columns are referred to as dimensions or features. The table is also called a three-dimensional data set. When these points are plotted in a 3D space, we observe three point clouds. 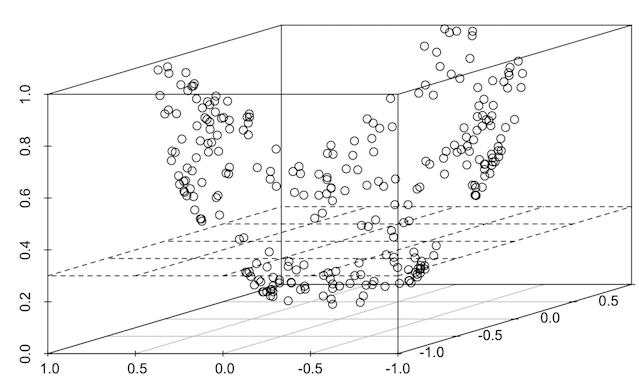 Supervised machine learning refers to the type of problems in which each record in the the data set contains a label or a flag. 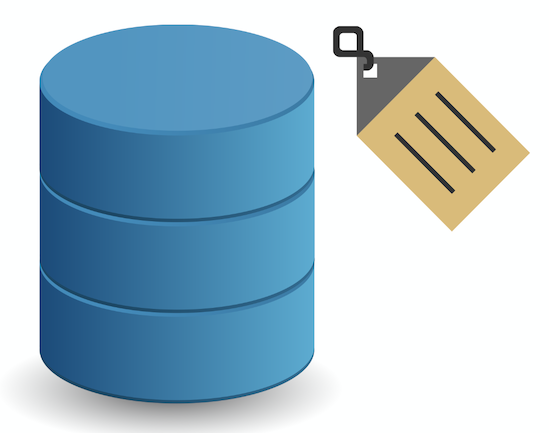 The final column, asperity, is the label. Given temperature and vibration data, we want to predict asperity. This is a labeled data set.

The type of use cases where a continuous value must be predicted is referred to as regression. For example, if we pass the algorithm the values 35, 35, and 12, it predicts a value for asperity of 0.32.

The type of use cases where the output is a binary value or at least a discrete value instead of a continuous value is referred to as classification. In other words, the algorithm does not predict a number, but instead predicts a class variable.

In the 3-dimensional plot shown previously, notice the 3 clusters or clouds of data. Just by plotting the table, we see that data is centered around three clusters. This process is called clustering.

A machine learning model refers to a mathematical configuration that is built using previously seen data and is set up to predict new data to a certain degree of accuracy that is previously calculated.

Following is the sequence of steps that are performed iteratively to build a model from scratch.

A more detailed and hands-on approach to building a model is described in Build and test your first machine learning model using Python and scikit-learn. 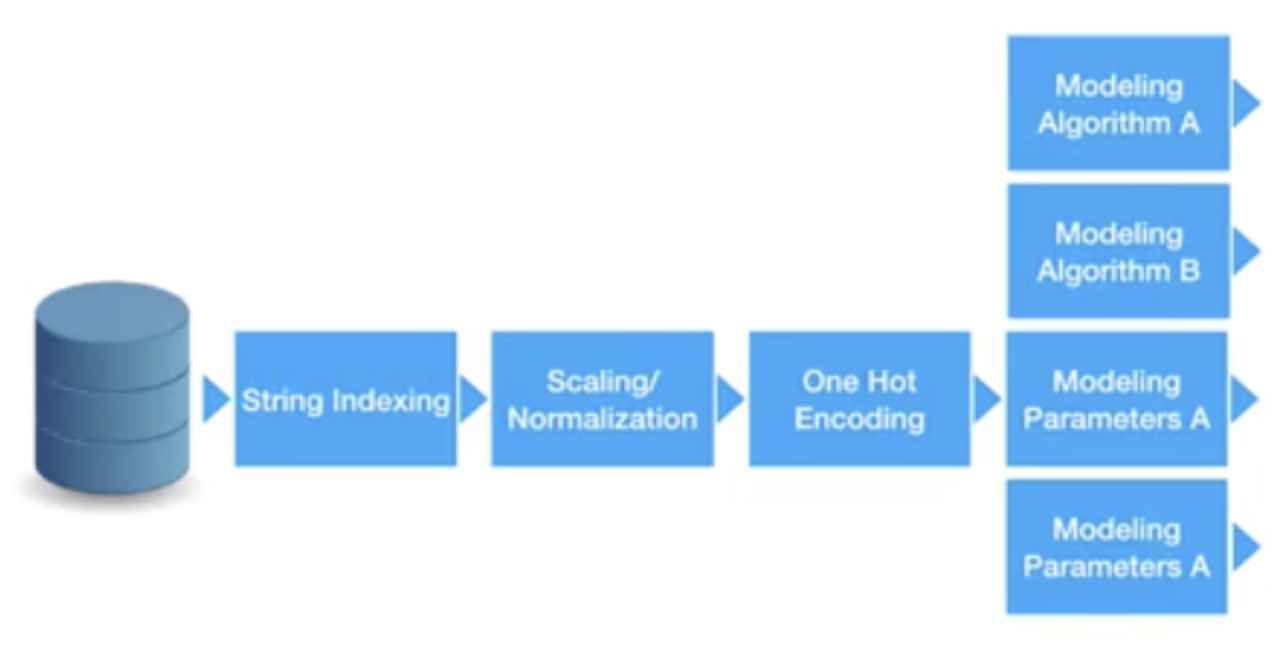 Cross-validation is one of the biggest advantages of using pipelines. It refers to the process of changing or tuning several hyperparameters using the same pipeline, which accelerates the optimization of your algorithm. There are several hyperparameters that can be tuned to better performing models. Details related to these topics are covered in a future article.

This tutorial provided some of the basic concepts of machine learning. It provided a practical approach to understanding the necessary concepts to help get you started.